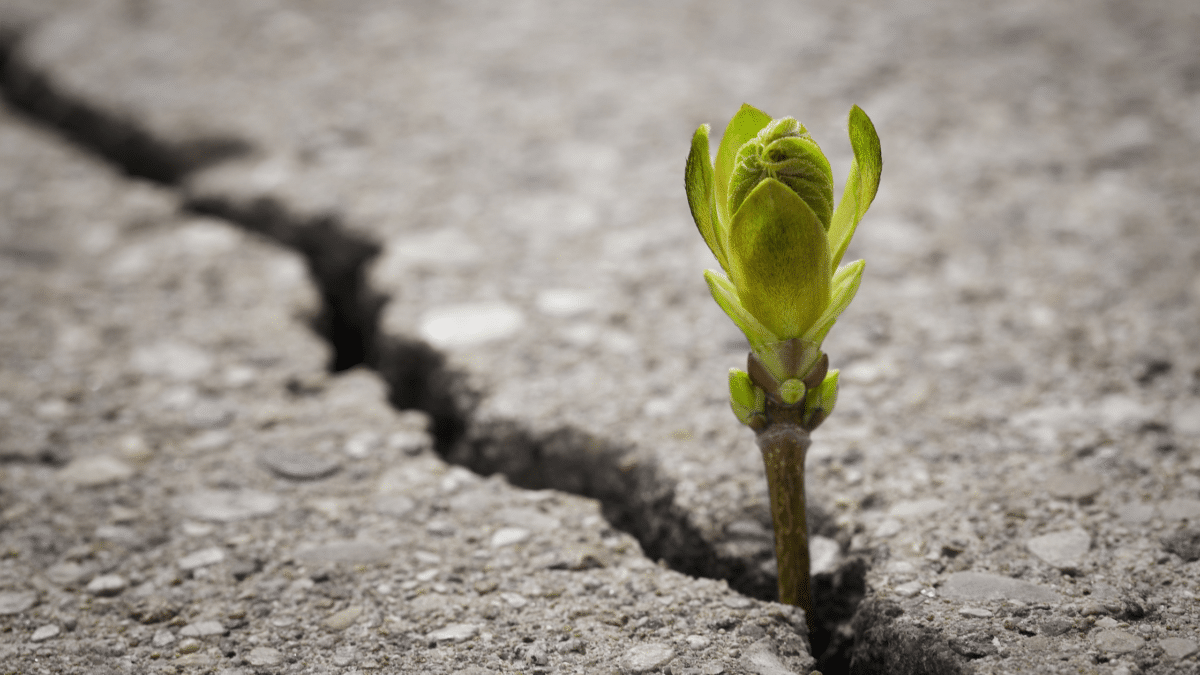 If you want to experience an “aha” moment about revitalizing churches, this research may be near the top.

Most of you have heard the dire information and statistics about congregations in North America. Indeed, I have been among the purveyors of the negative news. For sure, the overall picture is gloomy. There is no hiding from that reality.

But I remain an obnoxious optimist about churches across our nation. And one of the primary reasons I do so is some ongoing research and observations about churches that have truly been revitalized.

My own research began several years ago and culminated in my book, Breakout Churches. It was a massive project, beginning with over 50,000 churches. My research, and that of many others, continues to this day.

The churches I have studied are churches that were once declining, but now are growing in a healthy fashion. The decline may have been dramatic, or it may have been almost imperceptible. In almost every case, however, the pastor embodied seven key characteristics.

But here is a key to remember. The pastors intentionally adopted seven traits that were key to the churches’ turnaround. Let’s look at each of them briefly.

The Most Encouraging Part

Though any story or report of church revitalization is encouraging, I was particularly encouraged to find pastors who had moved from a sense of hopelessness in their own leadership and churches, to an attitude of hopefulness and possibilities.

Let me hear from you. Let me hear your stories. What do you think of the seven traits I noted? What would you change or add?