Seven Trends in the Way Churches Are Responding to Inactive Members 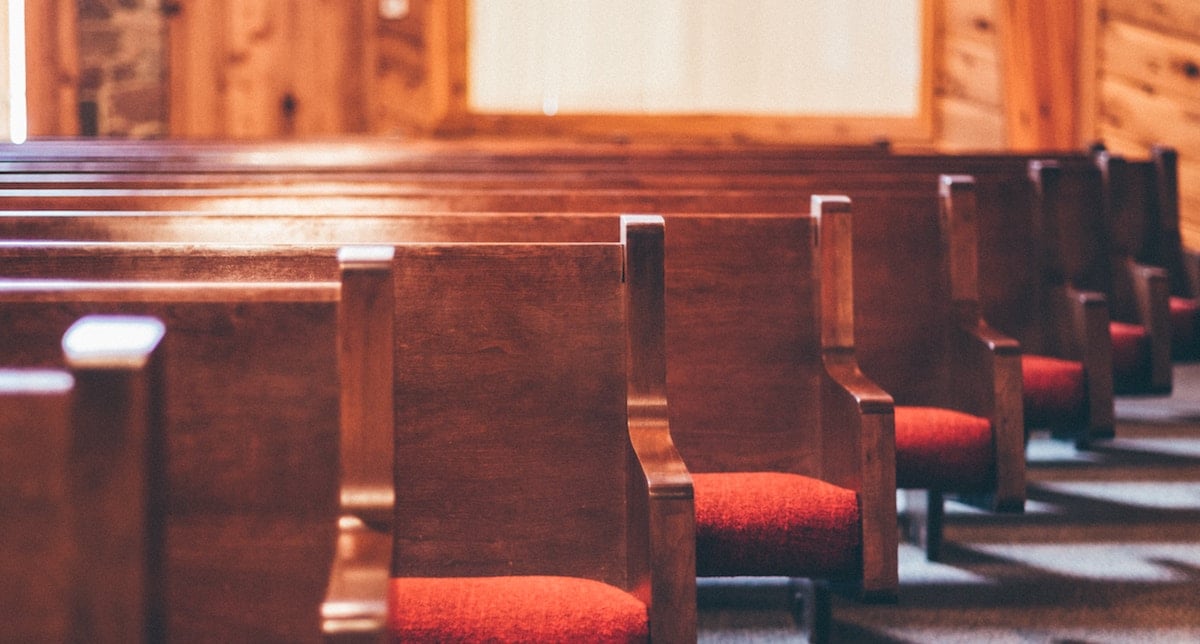 Allow me a bit of clarity here. I am using the phrase, “inactive members,” to refer to those church members who have not shown up for any church service or event in several months. For now, I am not referring to those members who show up occasionally or sporadically.

What are the trends among the churches in North America? For certain, it’s a big issue. For example, the Southern Baptist Convention has over 15 million members, but only about 6 million show up for a weekly worship service. How are churches responding to the reality that many members on the church roll could not be found by the U. S. Census Bureau or the FBI? Here are seven trends:

For certain, there are churches that have more in attendance than members. These churches tend to be younger or replanted churches. But, for the greater majority of churches in North America, the majority of those on membership rolls are missing in action.