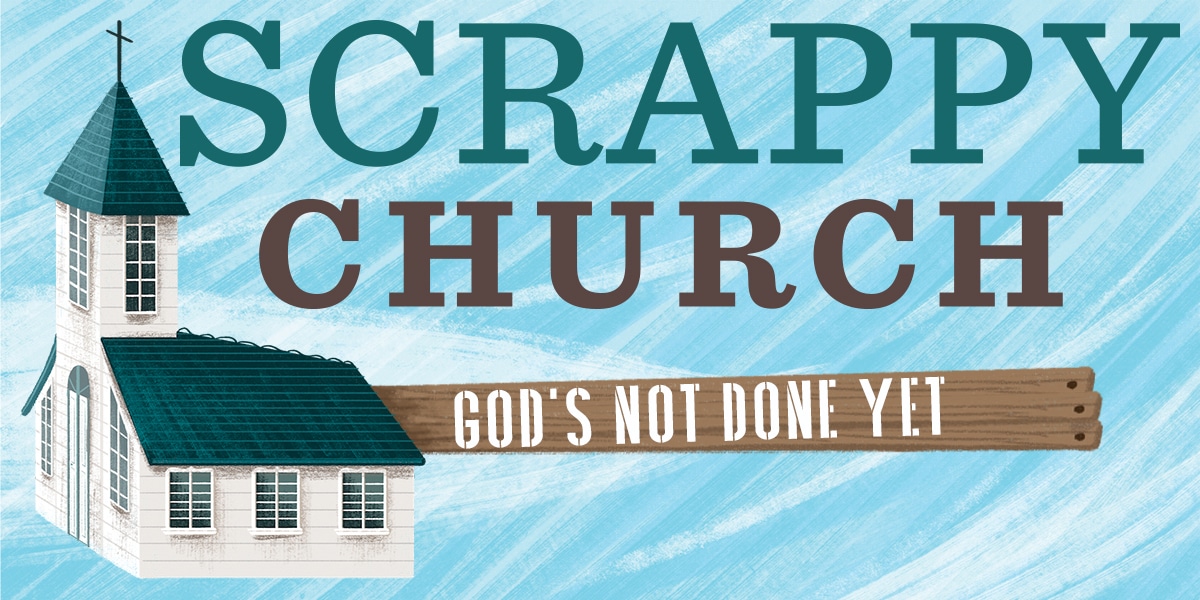 God’s not done yet.

That is the subtitle and theme of my new book, Scrappy Church.

It’s a book about real churches that had real turnarounds when most people said it was impossible. Most had given up. Many were ready to shut the doors.

Here are the six major adjustments they made. They were all profound and life changing,

God’s not done yet.

That’s the story of Scrappy Church.

And I am convinced it is the story of tens of thousands of churches yet to be told.

The church revitalization revolution has begun.

The scrappy church revolution has begun.

Scrappy Church will be available exclusively in LifeWay Stores starting October 2. However, you can order your copy today at LifeWay.com.