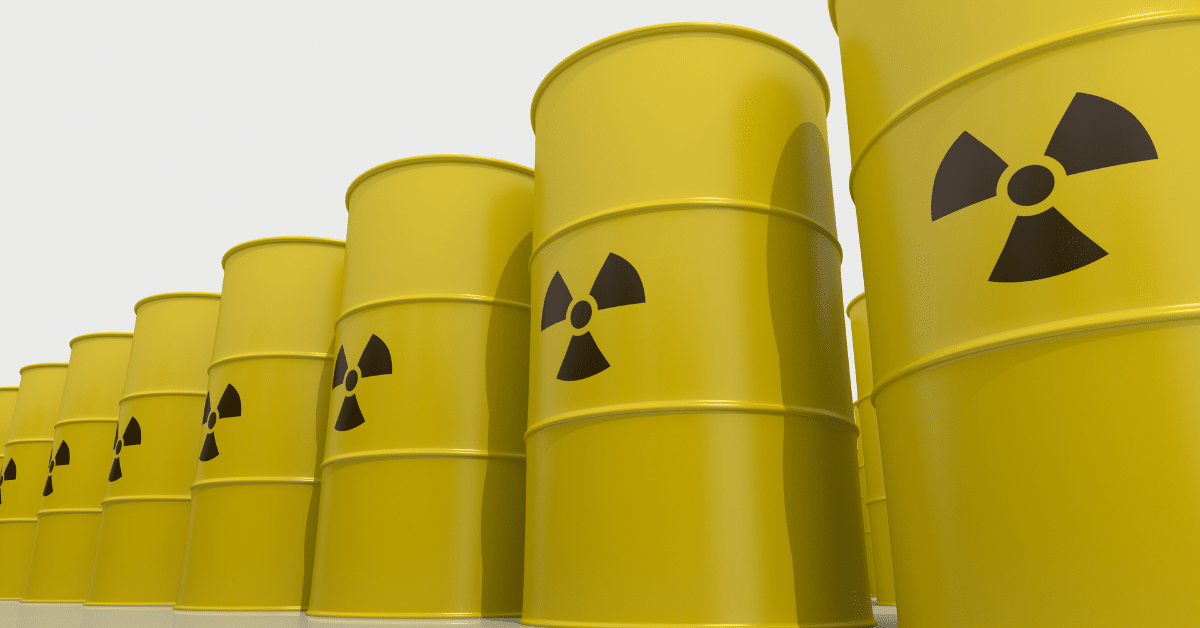 “There is a group of former church members in my community,” the pastor said, “that is causing me great pain. They are regularly posting negative and divisive words on Facebook about my church, my family, and me. I have engaged them twice, and it only got worse. When you wrestle with a dirty pig, you get dirty yourself.”

His story is one of many we hear at Church Answers regularly. Pastors of twenty years ago had to deal with the occasional anonymous hate mail, but today, pastors can get hit daily with negative social media posts. While there are many options for these critics on social media, Facebook is the vehicle of choice for most of them.

This toxic behavior hurts churches, and it hurts pastors. Here are just six of the ways pastors are hurt.

1. It discourages the pastor. Criticism usually stings. Criticism on a public forum stings even more.

2. It is an unbiblical way to handle conflict. These presumed Christians are not following biblical paths to discuss differences with the pastor. Matthew 18 is but one example of a biblical principle that could be violated. Also, check Ephesians 4: 29 for further guidelines on how a Christian should communicate.

3. It discourages the church. Church members read these attacks on pastors. Many become discouraged and disillusioned by the vitriol. Those who attack pastors on social media are directly attacking the church, the bride of Christ.

4. It does not allow for a response. Even if pastors do respond, many people do not read their comments. And there is hardly ever a response that does not generate another attack. There is no way pastors can articulate their perspective in a fair and godly context.

5. It hurts the testimony of Christians and the church. The world is watching us Christians on social media. Unfortunately, what the world sees is often a blight on our witness. Just recently, I was getting my hairs cut when the stylist somewhat abruptly commented, “You Christians are mean and nasty on Facebook.” I could not argue otherwise.

6. It is a cowardly act. These critics of pastors don’t often have the courage to speak directly with a pastor. They are keyboard cowards. It is hard to respond to such venom.

What often bothers pastors even more is the unwillingness of church members to defend pastors who are unfairly attacked. Perhaps the best place to offer support and a defense of the pastor is not on social media but in person.

It’s a sad and difficult reality. I would appreciate hearing your thoughts on this issue.