Telling the Difference Between Breaking Trust and Making a Mistake 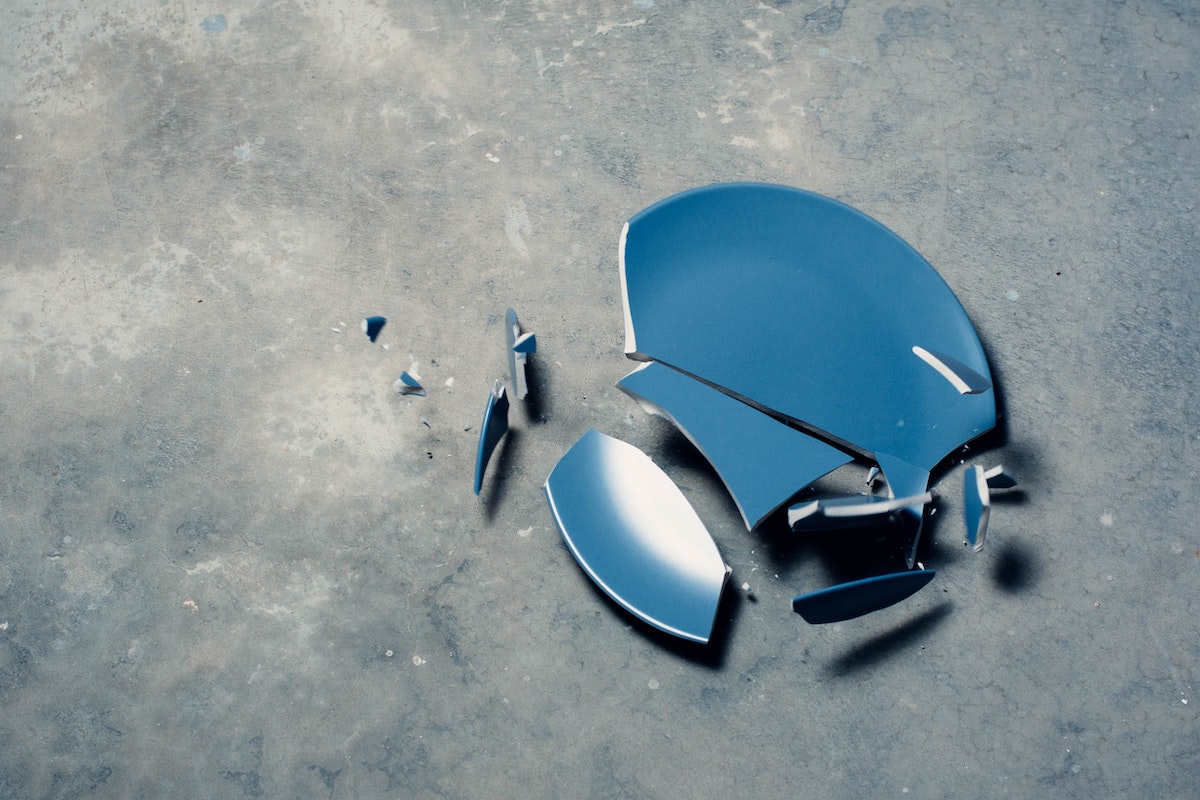 Leaders fail when they accuse someone of breaking trust when all the person did was make an honest mistake. It’s demoralizing for the accused. Leaders also fail when they dismiss betrayal, thinking that betrayer was simply mistaken. That’s dangerous for the leader.

I’ve made mistakes as a leader. One in particular stands out. The pre-filled-peel-and-partake communion cups were a mistake. I thought they would make the Lord’s Supper process more efficient. Apparently, no one cares about efficiency in worship when the communion cups randomly explode after being exposed to freezing weather during the shipping process. After a few years, I can laugh about it. No one laughed then.

Leaders make mistakes. Everyone makes mistakes. Mistakes occur for many reasons: laziness, stubbornness, misinformation, miscalculations, and ineptitude. Even the most competent of people, however, make honest mistakes, like when communion cups become grape juice grenades.

Making a mistake is different than breaking trust—qualitatively different. Breaking trust is never appropriate. Breaking trust is a form of betrayal. It’s one thing for communion cups to explode. It’s another thing to work behind the scenes to undermine or deceive a friend. The mistake stains clothes. The betrayal stains a soul.

Ask before jumping to conclusions. If you believe someone has made a major mistake that could rise to the level of breaking trust, then your first step is to talk to the individual. Too often leaders jump to conclusions without hearing the other side. Too often this leap is due to the leader’s own insecurities.

Don’t micro-analyze every mistake. If insecure leaders jump to conclusions, overbearing leaders will micro-analyze everyone’s mistakes. When someone on your team makes an honest mistake, move on. Good team members will learn from their own mistakes. Splitting hairs creates splitting headaches.

Look for a pattern. A few mistakes every now and then is normal. Making the same mistake multiple times after multiple warnings is a pattern you cannot ignore.

Consider the whole of a person. No one wants to be judged by an isolated mistake. Even in the case of something substantial, consider the entirety of a person. All people make mistakes. In fact, all people have sin. As a leader, you must look at all of who a person is, not just who they are in a bad moment.

Mistakes are inevitable. Leading change and taking risk will produce mistakes. Indeed, you can’t move forward without incurring some mistakes. Your team will make mistakes too. Just don’t mistake them for breaking trust.