Ten of the Most Influential Books on My Ministry 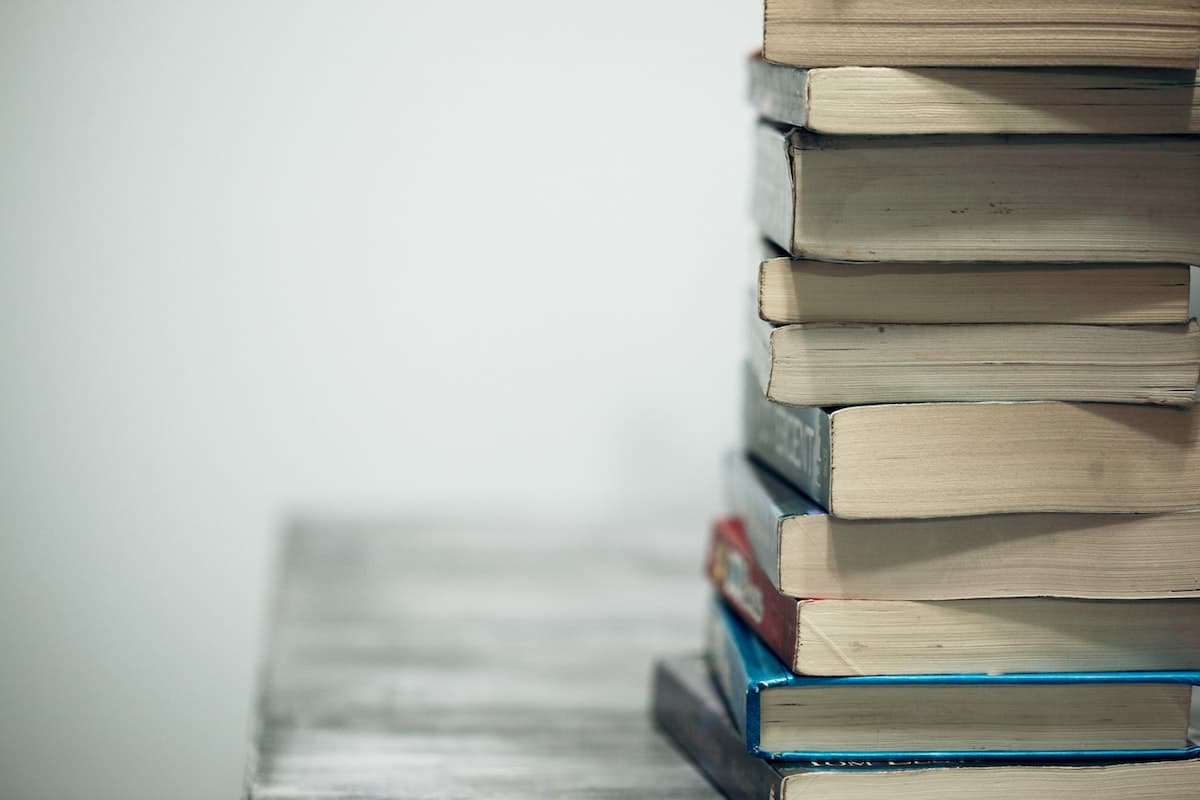 I recently hit the 65-year-old marker. In addition to being old, I have a lot of ministry years under my belt.

In a recent conversation with my youngest son, Jess, I shared with him a book that had a profound influence on my ministry. The conversation sent me down memory lane. I began to reflect on all the books that had influenced me. I wondered if I could distill them down to just ten books.

Keep in mind, these are not necessarily the best books in their genre. Every one of you will wonder why I didn’t include a book you deemed worthy. These books, however, came at pivotal points in my life. I remember each of them and cherish them like long-term, trusted friends. Here are my personal top ten:

Again, these are the books that shaped my life and ministry personally. Admittedly, it is an eclectic collection. But I was introduced to each book at key and pivotal points in my life.