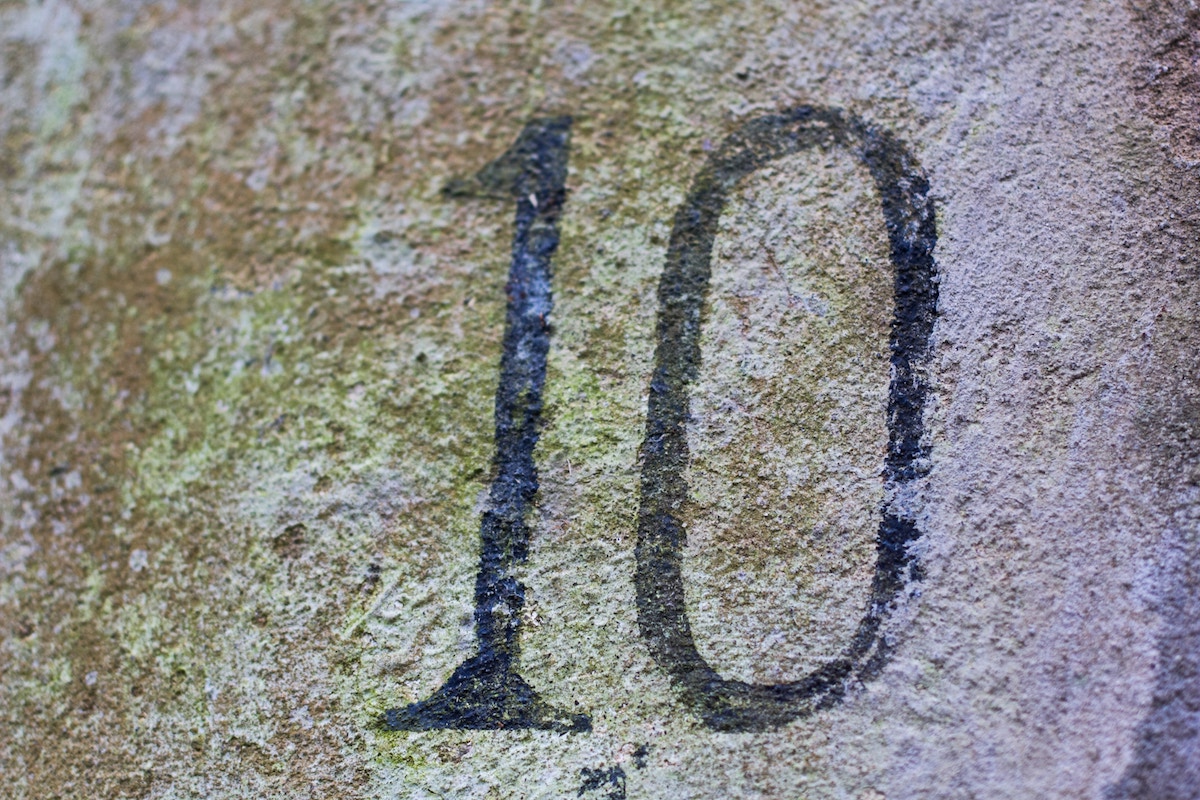 Why did you leave the church?

Why did you decide not to go back to a church, any church?

These and other questions are among those we have been asking for many years through a variety of research projects. Why do people leave the church and not return? We have specifically asked those questions of the formerly churched who were active in a church for at least two consecutive years, but did not return for at least two more years.

Here are the ten most common responses:

These are ten of the most common reasons the churched became the formerly churched. I would love to hear your thoughts.