The 15 Largest Protestant Denominations in the United States

The Yearbook of American and Canadian Churches assembles various data on churches and denominations across North America. I recently gleaned the top 15 denominations by membership in the United States from their reports:

Neither the Yearbook list nor this blog infers that bigger is better. To the contrary, I have noted on a number of occasions how church membership, unfortunately, is fast becoming a meaningless number. Only the Assemblies of God on this list reported membership growth from the previous year, and their growth rate was only one-half of one percent.

Nevertheless, the numbers are interesting. Does your church belong to one of these denominations? Are you in a non-denominational church? What are your reflections on this list? 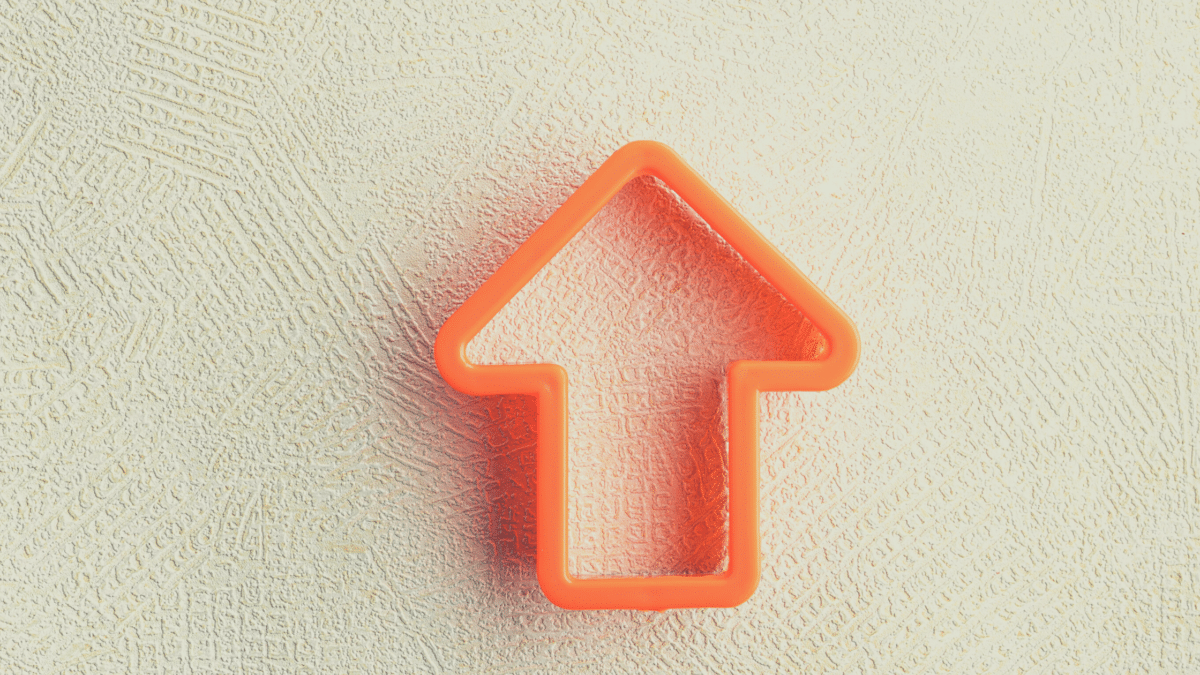 Moving Your Church from Apathy to Growth

Do you feel like your members and leaders have a bad case of apathy in this post-COVID era? You are not alone. Would you like some practical and God-given steps to move beyond the apathy? Join Thom Rainer and Sam Rainer on Thursday, October 28 at 1 pm EDT for “Moving Your Church from Apathy...