The Big Baby Boomer Opportunity for the Church 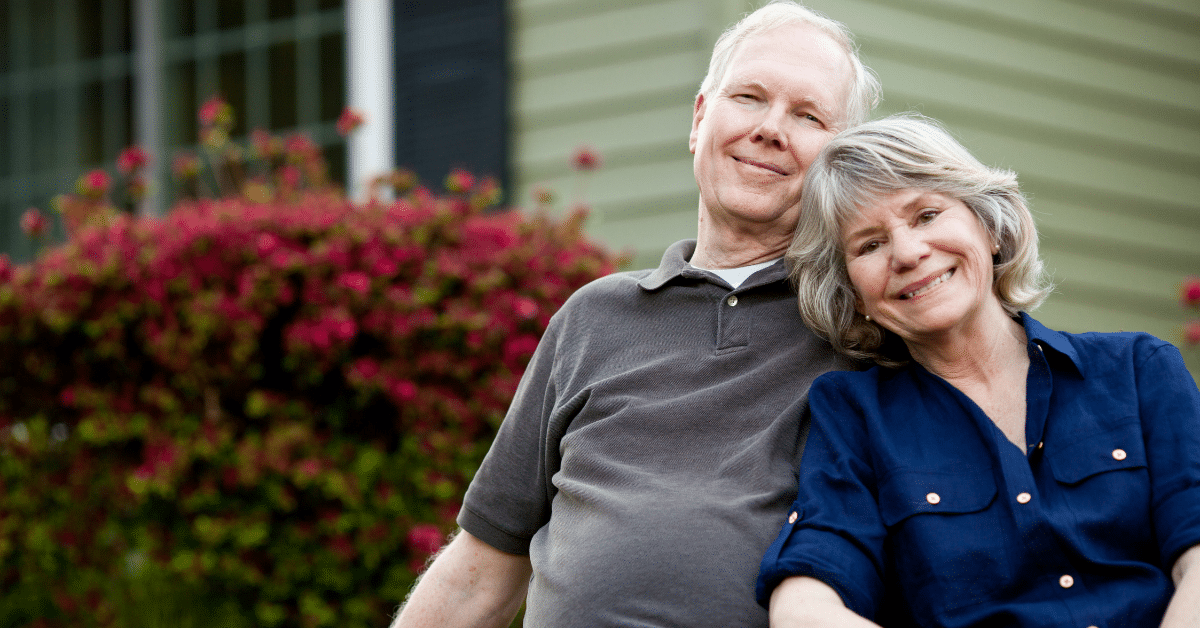 In the 1830s Alexis de Tocqueville wrote about democracy in America: “Each new generation is a new people.” At the time, America was rapidly expanding. Political thinkers like de Tocqueville were watching to see how American democracy would balance liberty and equality. The American experiment that began in 1776—a political miracle of sorts—created a climate in which each generation could reinvent, change, and become something unlike their parents.

Fast-forward to the 1960s, and the Baby Boomers started demanding change within American democracy. War raged. Hoses sprayed. Postmodernism was undermining absolute truth. At least music got a whole lot better. Ironically, the Boomer challenge of democracy in the 1960s was only possible within the democratic system that de Tocqueville observed coming to life in the 1830s. This American ethos was represented well in Steve Jobs, who perhaps in many ways was the quintessential Baby Boomer. Jobs once quipped, “Never trust anyone over 30.” Alexis de Tocqueville was barely 30 when he wrote on democracy in America. I’m sure de Tocqueville would have loved the Apple I. Jobs certainly typified de Tocqueville’s prophecy. Each new generation in America really is a new people.

The Boomers are now 30 again. They doubled-up on years and are in their 60s. From this point until 2030, about 10,000 Boomers will retire every day. The leadership baton is passing to Millennials. A new people are beginning to lead churches. As one among the oldest of my generation (I was born in 1980), I have been the first Millennial pastor of a few churches, following Boomer pastors in leadership. Like a lot of new, younger pastors, I inherited a large population of Boomers in my congregation. We are left with a key question: What should we do with all these Baby Boomers?

There are lots of Boomers. Just over 76 million Boomers live in the United States. Approximately 40% attend church, which means we have over 30 million Boomers in our churches. That’s a lot of people.

They are here for another 30 years. Boomers are healthy. Many will still be kicking around in 30 years. In fact, a 60 year-old today is easily expected to live another 20 years. To get an idea of how the aging of Boomers has affected American demography, take a look at the figure below. You can see the swell of Boomers through the decades. Even in 2060, some hearty Boomers will be around to remind us all that everything changed 100 years prior. They might even tell you not to trust anyone born before 2030. 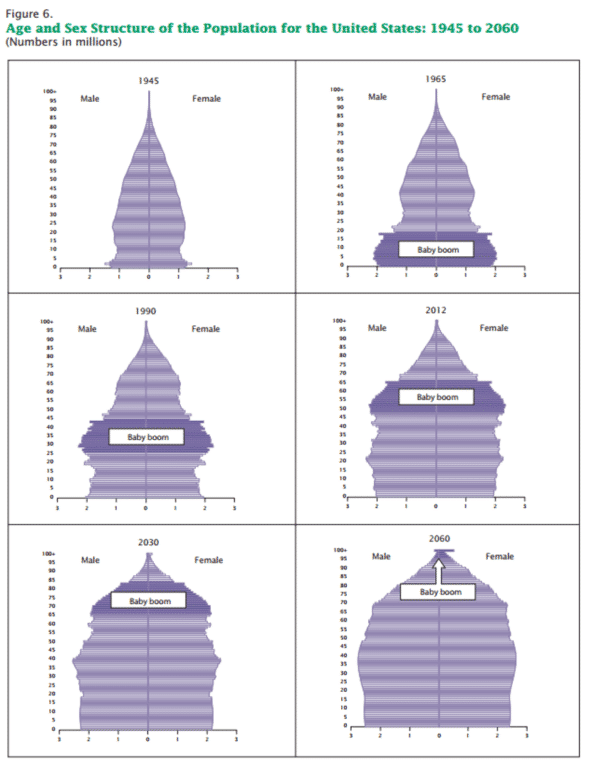 Don’t miss the importance of these three truths. First, there are lots of Boomers. Second, many are in your church. In fact, Boomers are probably the largest one group of your congregation. Third, they have a level of religious affiliation, which means many will have some understanding concerning what it means to be committed to a particular congregation. Lots of people . . . in your church . . . willing to do some work—that’s the Boomers.

And they are retiring now. As noted earlier, 10,000 Boomers retire every day. If you are a pastor, then you must have a strategy for utilizing this generation. I believe it’s a gold mine of gospel energy. Could the next great gospel movement in America bloom from the flower children? Perhaps. But I do know there are several ways to put them to work in your local church. Let me offer a few suggestions

Stop pushing them into the senior ministry. In most churches, the senior ministry begins at retirement age. I’ve seen this ministry called Plus (as in age, not size), Keenagers (because age should bring wisdom), and MAGIC (Maturing Adults Growing In Christ). If you’re a Millennial, don’t laugh at these names, because your kids will make fun of the Journey Catalyst Life Church down the street.

Senior ministry in most churches is not contextualized for Boomers. In fact, Boomers are not seniors. Seniors are their parents. Just because Boomers are reaching retirement age does not mean they will fit into the ministry paradigm of their parents.

Hire them part-time. The transfer of wealth that is occurring from those born in the 1920s and 1930s to Baby Boomers is measured in the trillions of dollars. Obviously, not every Baby Boomer is wealthy. But most retired Boomers do not need full-time pay. Churches could benefit by hiring Boomers part-time to fill what were previously full-time positions. Not only does it help the church immediately with a lower personnel budget, it also prepares the church culturally for a future in which part-time and bi-vocational staff will be more normative.

Give them flexibility. Boomers have grandkids. They want to see them . . . regularly. And they may have to travel in order to do so. Churches that capture the Boomer energy will understand the need for flexibility. Most Boomers will not be as regular church attendees as their parents, mainly due to travel. While Boomers may not attend as faithfully as their parents, they could potentially give the church more ministry hours over the course of a year. But you will need to be flexible with them.

Bring them into your big ideas. Nothing is more frustrating as a seasoned leader than being left out of the creation process. Retiring Boomers bring a wealth of experience in understanding how to take calculated risks. Boomers are not afraid of big ideas. In many ways, they are the generation of big ideas. If you’re a Millennial church leader, just realize Boomers will not process big ideas in the same way as you. However, a Millennial/Boomer collaboration on big gospel ideas is bound to benefit God’s kingdom.

And remember, you can’t trust anyone over 30. Well, except for Jesus, that is.