The Big Surprise of Simple Church 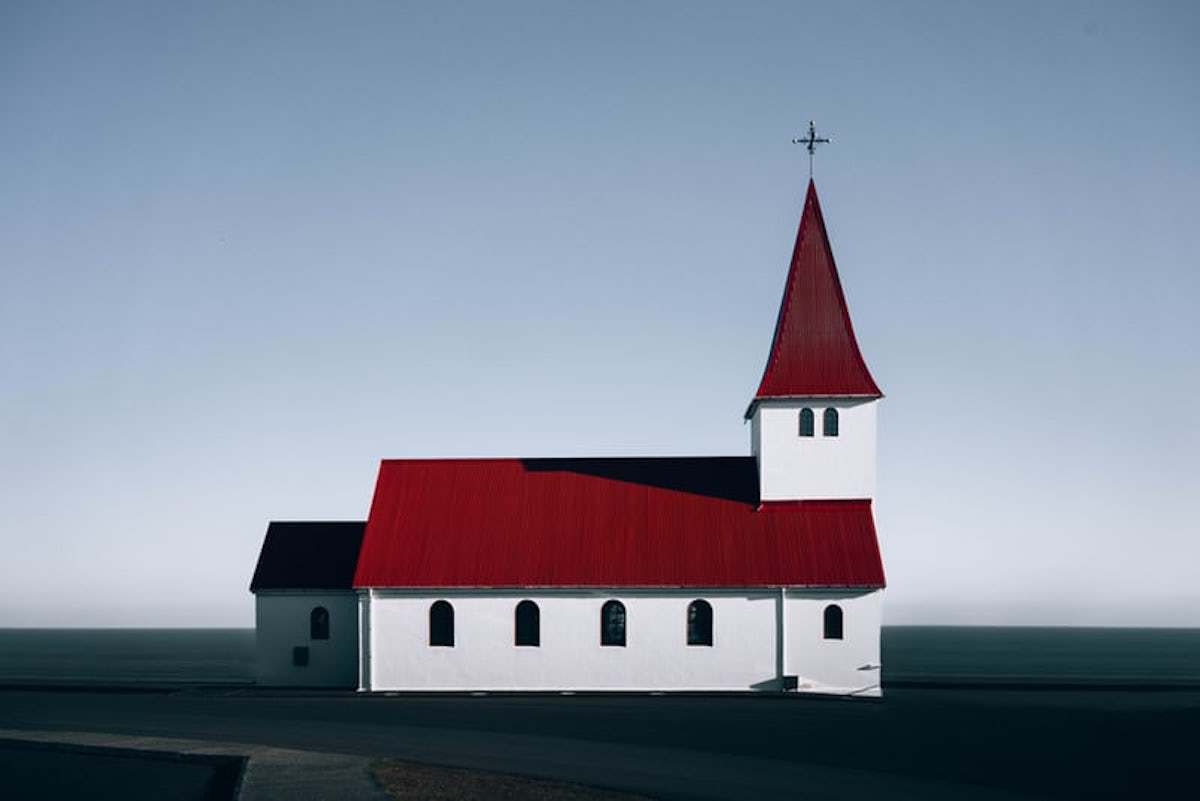 It has been 15 years since a young doctoral student named Eric Geiger came into my office to share with me his research on churches that had clearly defined processes of discipleship. I saw his genius in those early years and was eager to put my name on a book reflecting his insights.

The book ultimately became known as Simple Church. Eric and I watched in amazement as the book became one of the best-selling works in the genre of church leadership. Eric went on to serve as executive pastor of Christ Fellowship in Miami. I then brought him on our leadership team at LifeWay, where he rose quickly to become our senior vice president and chief business officer. Today, Eric serves as senior pastor of Mariners Church in Irvine, California.

The Reasons Behind the Reception

There were several elements of the Simple Church that created such a buzz. First, the book advocated tying the church’s vision statement to a process of discipleship. Most church vision statements were words on a wall or a website that had little practical application in the lives of church members. This was the element in Simple Church called “clarity.”

The second part of Eric’s research revealed the intentionality of moving church members through the process of discipleship. This component, called “movement,” advocated metrics of accountability for the different parts of the process.

“Alignment” was the third part of the process. It was a natural outgrowth of “movement.” If members were moving through a path of discipleship, the ministries of the church had to be aligned with the vision statement.

But it was the reception to the fourth and final part of the Simple Church process which really surprised me. It is called “focus,” and suggests the church eliminate activities that were not fully aligned with the vision statement.

When Simple Becomes a Complex Problem

I had anticipated pastors and church leaders would happily lead their members through a process of discipleship. There would be little disruption. The vision would be clear, and disciples would be made.

Some pastors were really attracted to the part of the Simple Church process called “focus.” They knew their churches were cluttered and complex with programs and activities. They read the book and immediately began to cut programs and ministries, including some sacred cows.

For certain, those sacred cows had to go. But the leaders needed to take the congregation through a time of prayerful and deliberate change leadership. “Pray and explain” works a lot better than “slash and burn.”

Making Sense of the Response

I can be a bit slow but, after 15 years, I see the reasons for the excitement behind simplifying churches. Many have become too busy. Many have too many programs and ministries. Many churches are so complex the members don’t understand what is taking place.

I am currently working to help simplify churches through two paths. First, we offer the Revitalize Bundle which is helping church leaders learn the “one thing,” or the one major emphasis their church should be doing at the moment. Second, I am meeting with ten church leaders at a time to walk them through this process. I call these two-day focus consultations “Micro Consultations.”

The essence of it all is the desire for the church to be focused and not distracted, to grow disciples instead of increasing busyness.

The results we are seeing are truly simple churches in the best sense of the phrase. These churches are focused on doing a few things well and eliminating the rest.