The Confusion about Boundaries between Men and Women in Churches 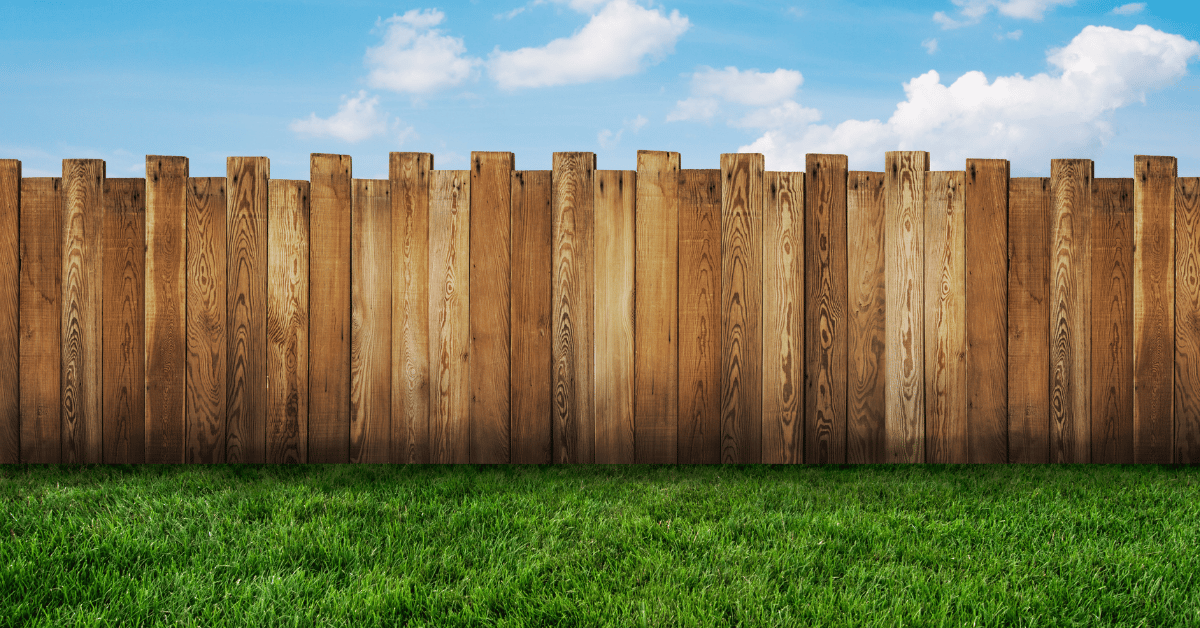 It would be the last time I met with Billy Graham before his death. He was not feeling well enough to get out of bed, but he welcomed Nellie Jo and me like when we were long-time friends. The reality was that we had only been with the famed evangelist a few times. This visit in his rustic North Carolina cabin seemed different. He was much more reflective than on previous visits.

At one point, Billy Graham pointed to a portrait of his wife, Ruth. If there were any other wall hangings in his bedroom, I do not recall them. His voice was at his strongest when he said three brief words, “I miss her.”

Though I never heard it directly from him, I remember reading in multiple sources that Billy Graham and his team made some key decisions as their new organization was in its formative stages. They made voluntary commitments to maintain their integrity in the areas of power, sex, and money.

Though Billy Graham and his team never called them “rules,” they made several commitments. The most well-known was their decision never to be alone with a person of the opposite sex other than their spouses.

Billy Graham kept his integrity throughout his earthly ministry. Though viewed by many as a man of great power, prestige, and influence, he remained faithful, caring, and humble. His commitments to his wife, his ministry team, and his God were steadfast and enduring his entire life.

We at Church Answers have received several questions in light of recent issues of moral failure and, most recently, communication with someone of the opposite sex. Without all the facts, it can be confusing to understand what to do. Perhaps we can mostly agree on a few tenets that, taken together, can help guard our hearts, minds, and integrity.

I would love to hear your thoughts on this matter.