The Impact of Shrinking Work Commute Times on Your Church 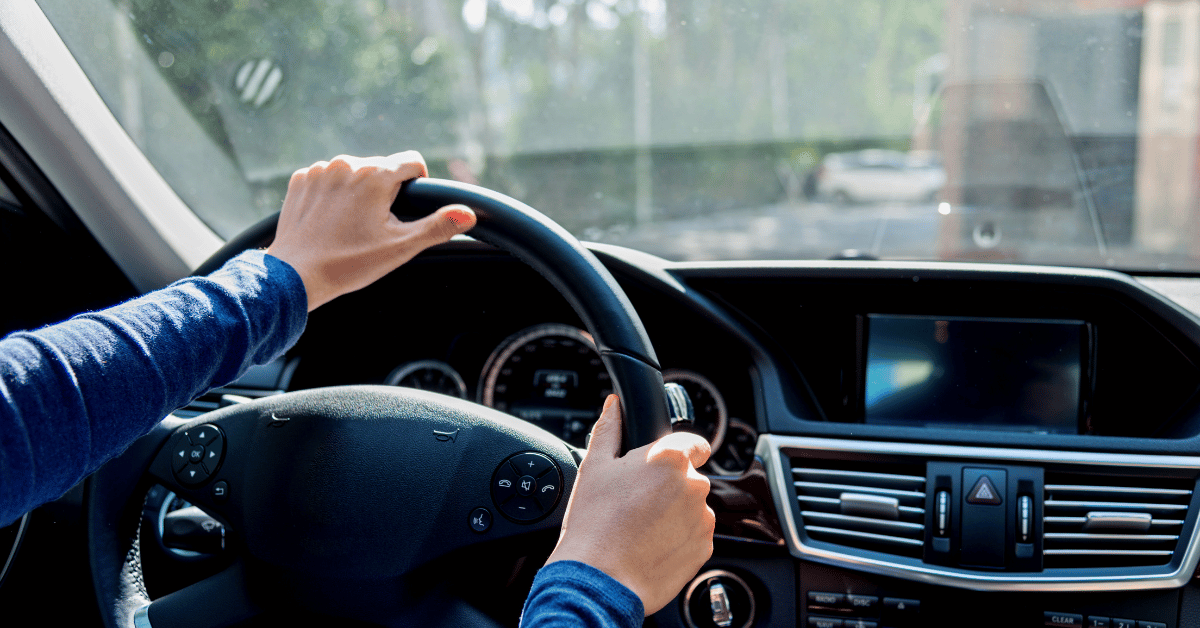 People dread the commute to work. In a recent survey, over half of those who work remotely stated commute times are the top reason they do not want to return to the office. Other reasons include well-being and flexibility, which are also tied to the length of commuting times.

For years, commute times slowly got longer. The pandemic seems to have broken this trend. Anything longer than twenty-five minutes is the new limit.

Will this trend last? Will a desire for shorter commute times be temporary, or is the shift a permanent change? Behavioral patterns shift during pandemics. Depending on the severity of the pandemic, people will change their behavior for up to two years. Most revert to previous habits.

This change appears to have lasting power. People are moving. The US population dispersed at greater rates during the pandemic. It’s unlikely that many of them will move back to their old locations. Additionally, mass transit will not be built quickly enough to change this trend. For example, in the Tampa Bay region where I live, we desperately need an updated mass transit system. Unfortunately, it will take decades to build.

As with any significant demographic shift, the church will feel the impact. How might your church be affected by shorter work commute times?

The reach of the regional church model will pull back but not disappear. Large, regional churches have their place, and many will continue to do incredible ministry. There is something to economies of scale with larger churches. They have the resources and footprint to do things other ministries cannot possibly attempt.

But regional churches were built on an appeal to a broader base. At the time of their construction, such models made sense. Building big was in vogue, and the largeness of something was an attraction unto itself. My father tells me the story of his father taking a family vacation to Houston to see the newly opened Astrodome. They drove from South Alabama to look at the behemoth stadium and then went back home. My children would think I’m insane for attempting such a “vacation.” Throughout the 1960s and into the 1990s, big was attractional. As a result, people were more willing to drive longer distances to church. This mindset is changing.

Rural churches in proximity to bedroom communities have a big opportunity. Many small towns a few miles from the outer suburbs are growing. At Church Answers, we hear stories of smaller, rural churches growing as people drive a few minutes outside the bedroom community instead of traveling back into the suburb or city. Like the neighborhood church, a rural church will not grow simply because of its location. But a grand opportunity is there, more so than in the recent past.

Location has always been essential to the mission of God. Your address is not an accident. God sovereignly placed you where you are for a reason. I believe my church should do ministry at 1305 43rd Street West until Christ returns. Missiologically, every church should view its address as its assignment in the kingdom of God.

Many pastors rode the circuit when everyone traveled on horseback 200 years ago, often preaching at multiple churches a week. When the interstate system was built in the 1950s, a new model of regional churches sprang into existence. Today, sociological trends are shifting again. Commute times are an important factor in how you do ministry.