The Kind of Evangelistic Leaders You and I Need to Be 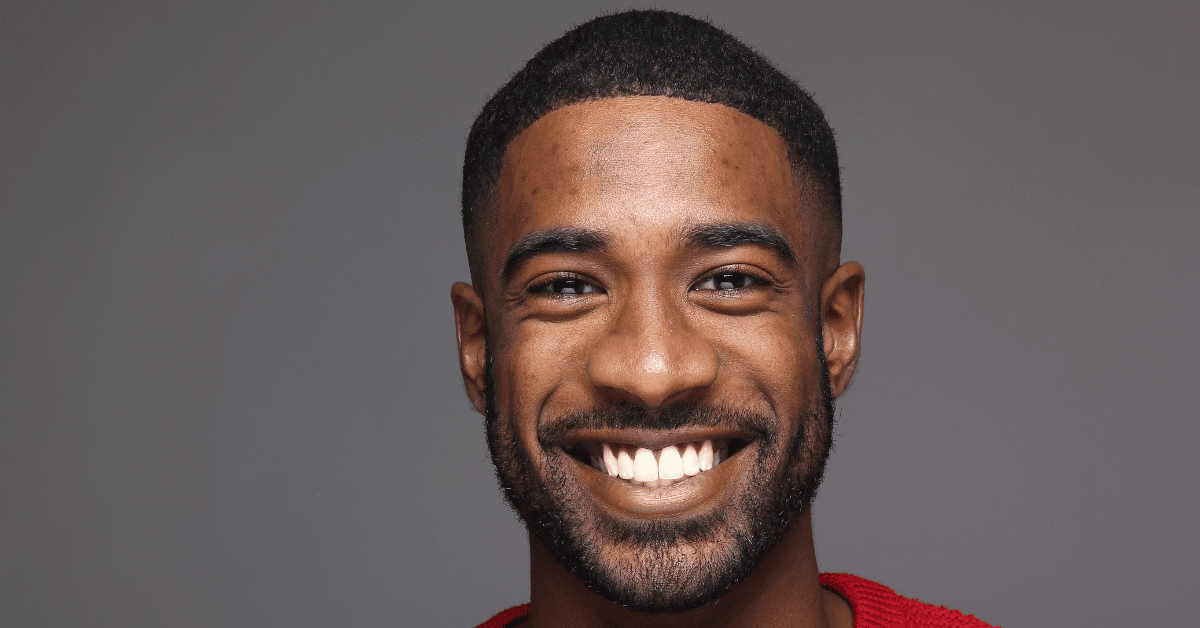 I usually make a practical list in these blog posts, but today I want to tell a story. I pray it will challenge you as it has me.

For over a decade, she had gone to the doctors. Surely she hoped day after day that a new doctor would have the cure, but no healing came. Surely she longed for the day when the bleeding would stop, yet that day did not come. Surely she dreamed of a time when she would be welcomed among the crowds; however, no such time would come.

By now, this woman had had all she could take . . . but, Jesus was coming through her town. Tossing aside all cultural prohibitions, she somehow snaked her way through the crowd to touch Jesus.  Perhaps with a bit of superstition – but with enough genuine faith that Jesus responded to her – she reached out to touch just the bottom of His garment. Instantaneously, Jesus did what no physician had been able to do in twelve years.

Why did all this happen? Because somebody had been talking about Jesus (“Having heard about Jesus”—Mark 5:27). Somewhere, somehow, this woman had heard something about Jesus. We don’t know who spoke to her, nor do we know what she heard. Regardless of who it was, she heard enough that she would risk all to get to this one named Jesus. There, He made her well and proclaimed her His daughter.

Don’t miss this fact, though: someone pointed this woman to Jesus, but whoever that “someone” was received no credit. His or her name would not have appeared in any denominational newsletter or on anybody’s website. In fact, Mark did not even include the name when he recorded the story.

Have you ever wondered why that would be? It’s really quite simple: the gospel is about the one to whom we witness rather than about the ones who witness. The focus is on proclaiming the majesty of Jesus rather than giving glory to the evangelist.

If you and I are going to be Jesus-proclaiming witnesses for Christ, we can’t worry about our names being in print when God works miracles through our ministries. We can’t get stressed if everybody hears what God has done, but nobody knows our name or recognizes our work.

Our job is to point to Jesus. After all, as strong evangelistic leaders know, the story’s never been about us, anyway.