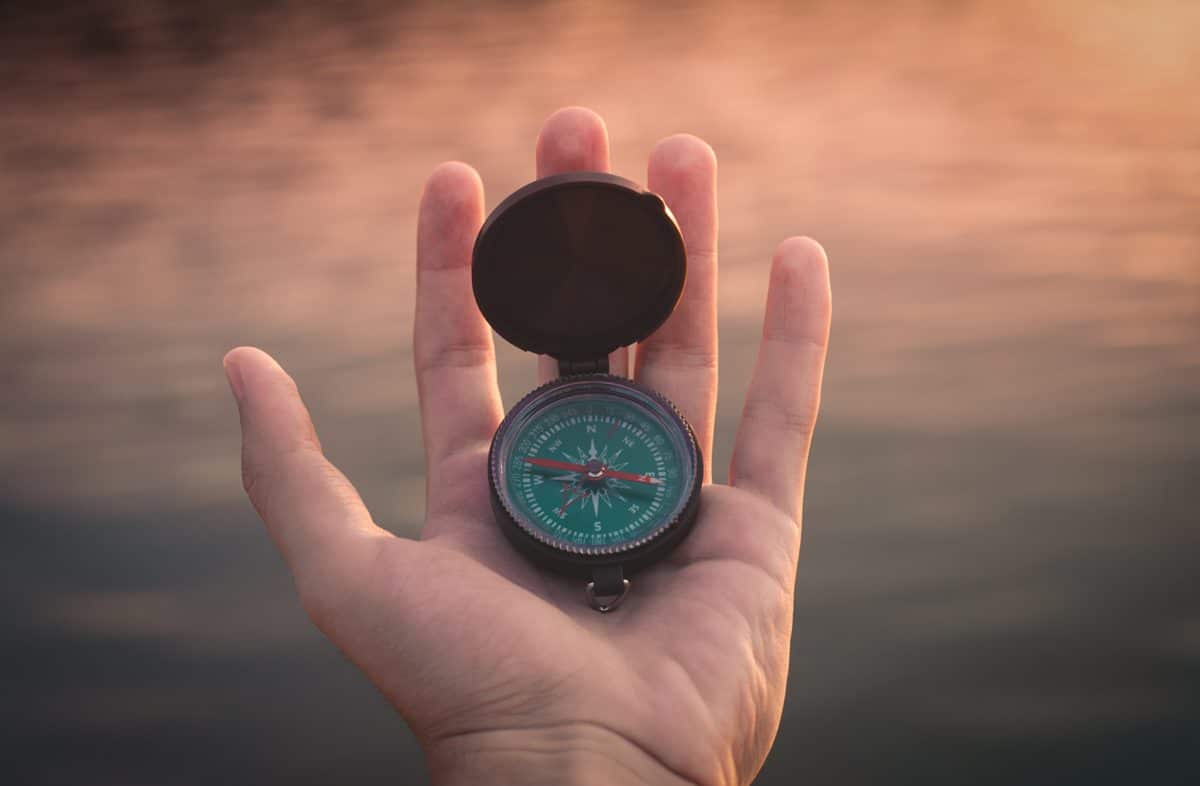 When I started pastoring, I had little doubt I would remain a co-vocational pastor indefinitely. I enjoyed my corporate job. I clearly understood my calling to pastor. In what I thought was an ideal arrangement, I served my church in the evenings and on the weekends while maintaining my day job. But after two years God called me to serve another church full-time. The season of ministry changed. My income went down, and my stress went up. But—for the most part—I remained content.

A few years ago, I started a group in my church dubbed “Project Shepherd.” The goal of the group was to equip men called to lead the church—future preachers, pastors, and missionaries. When I floated the idea to my church, little did I know two dozen men would step forward and acknowledge God had called them. The group was four times the size of my first church.

Hearing them verbalize their callings brought back emotions from the beginning of my calling. I was certain God had called me to pastor. I was not certain exactly what that meant. The guys in my Project Shepherd group knew they were called, but like me, the did not know what was next. The common theme with this group was the question, “How do I know what I’m supposed to do?”

I shared with my group three filters for early discernment: position, church, and place. These three frames can help narrow a calling.

Position. Some church leaders are called to a specific position. For instance, you may know college ministry is where God is leading you. It doesn’t matter where you serve geographically. It doesn’t matter in what church or ministry you serve. All that matters is serving college students. If you’re called to a specific position, then you can be more open to serving in a variety of geographic settings and churches.

Place. Some are called to a specific place. Whether it is a cross-cultural setting or a region, state, or city in the United States, those with this calling are drawn to a specific geographic spot. Those called to a particular place may not even have a clear understanding of the ministry or position, but they know clearly where they are to serve.

As you work through a calling, God lifts the veil of uncertainty and begins to refine the call. Praying through a position, church, or place, however, can help with early discernment in this process. Today, several of those who were in the original Project Shepherd group are now serving in a variety of positions, churches, and places. No one could have predicted their current callings, but the early discernment process helped prepare them for where they are now.