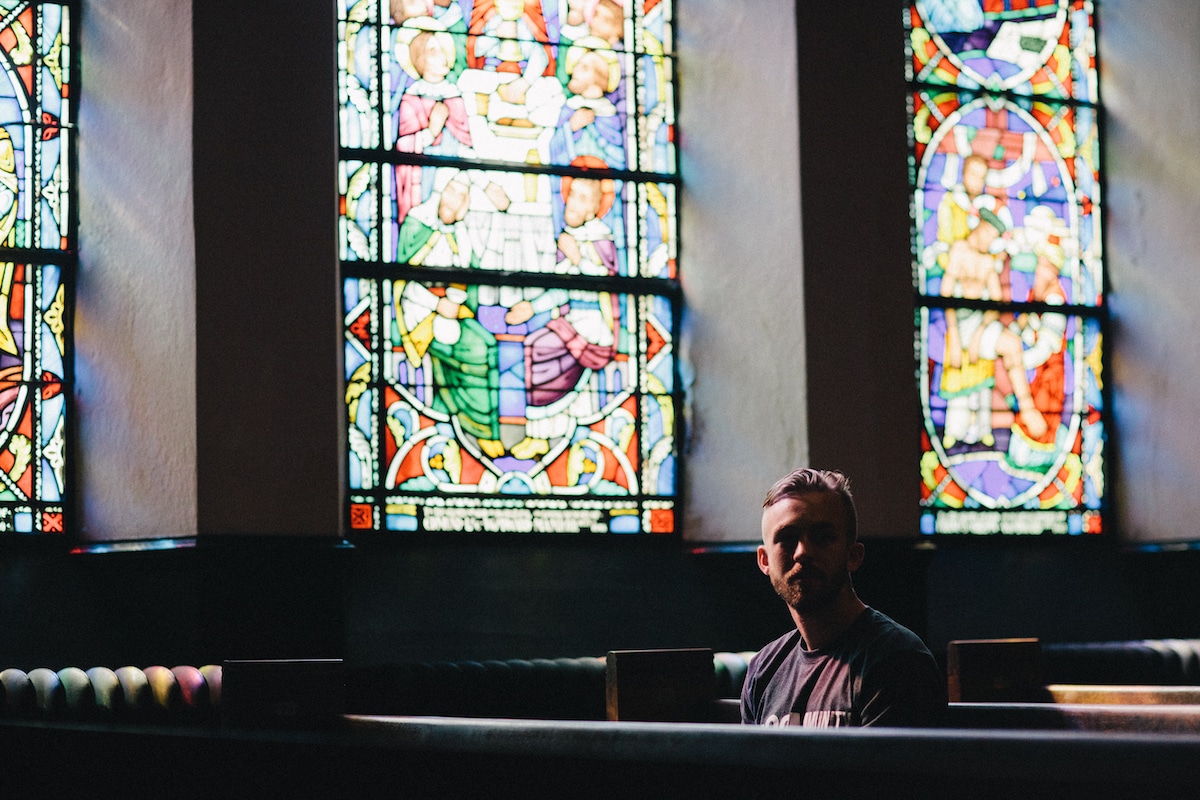 In the last decade church planting, church adoption, and church revitalization have been increasingly popular movements among pastors and church leaders. There are new opportunities on the horizon that could be a game-changer in every community across the world – church fostering. The goal of church fostering is to help churches in distress by sharing...