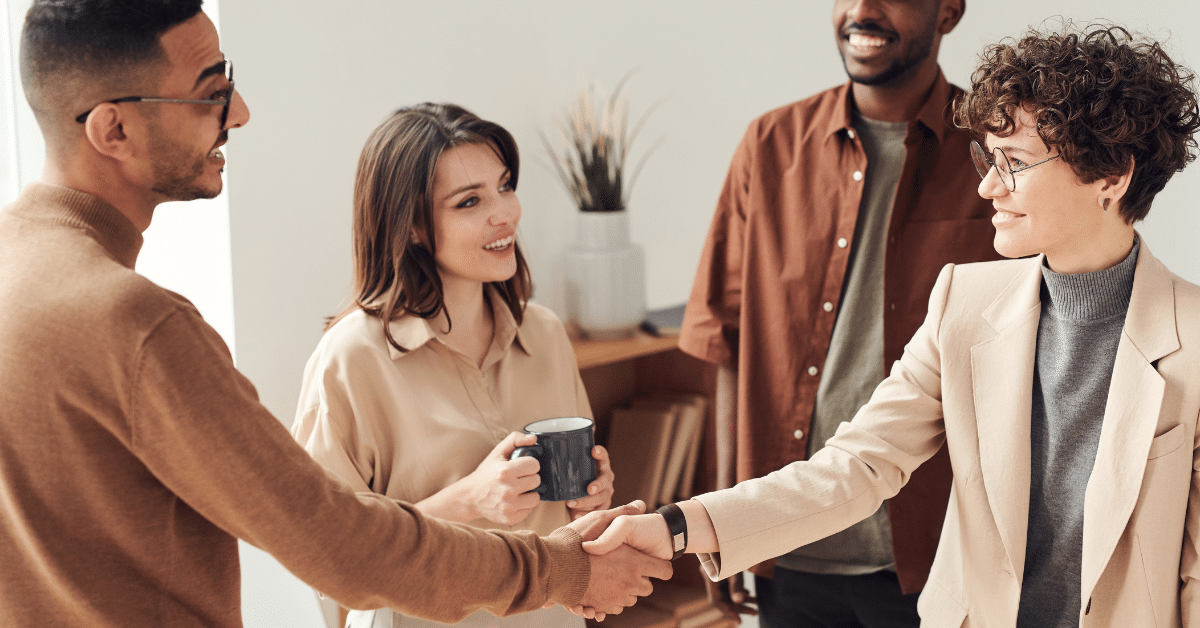 Every pastor has critics. It’s an inevitable part of leadership.

If you don’t want to expend the energy to filter criticism appropriately, then you shouldn’t lead a church. But the point still stands. Criticism hurts.

First, consider if the critic is influential. All barbs sting regardless of the source. However, there is a difference between the random, uninformed critic—especially those from outside the church—and the critic with considerable influence in the church. It’s important to be aware of the number of critics. Having fifty ongoing critics in a church of seventy-five people is a disaster. But it’s often not the number of critics that is paramount. Rather, it’s the influence they hold. In some churches, one person holds the trump card. In others, gaining five influencers means you’ve got all the support you need.

Second, take into account whether or not the critic is ongoing. Even your best supporters will become critics for a season—depending on the type of decision that needs to be made. Just because someone is criticizing you about a specific leadership move does not mean he or she is a critic in general. Use a level of discernment. The only way you’ll always have the support of everyone is to fill your church with robots or clones of yourself. A church full of yes-men robots is creepy. And I’m not even sure my clones would always agree with me.

Winning over your ongoing influential critics is vital to successful church leadership. While it can’t always be done, I believe you can win over the vast majority of them. If you lack the support of key influencers, here are a few items to consider.

1. Get to know your critic. Have you sat down together over a meal? Be a friend. Minister selflessly. Win them with your sacrifice rather than berating them with your vision. Pastors lead, which means you must take the initiative.

3. Serve the critic’s family. Your service in the church should not depend on the support someone gives you. Jesus washed the feet of his disciples while knowing of their coming betrayal. You shouldn’t favor big givers. You shouldn’t favor big supporters. If you can’t serve the critic directly, serve the family. This kind of sacrifice is one of the most difficult parts of being a pastor. It’s human nature to gravitate towards those who give you the most accolades. However, it’s just as important to serve those who give you the most trouble.

Obviously, you are not called to be a doormat. Nor should a church condone sin. There are times when critics need to be disciplined. Unfortunately, critics can also be gossips, which is quite dangerous in the church. But not all critics are whispering untruths behind your back. In some cases, they simply love their church and don’t like the direction of your leadership. In these cases, the critic is simply one who doesn’t offer support. You should make it your goal to win them over, not run them over. Your church will be better for it. And you’ll be a better example of Christ.

Are you looking for a safe place to discuss topics like this one? At Church Answers, our subscription service gives you access to Central, our community of 2,000 church leaders. Every day, people ask questions in Central. The community and team of experts respond immediately. Starting at $9.97 a month, you can get your church questions answered in a safe place. Click here to get started.