When Is It Time for a Pastor to Leave a Church? Seven Scenarios 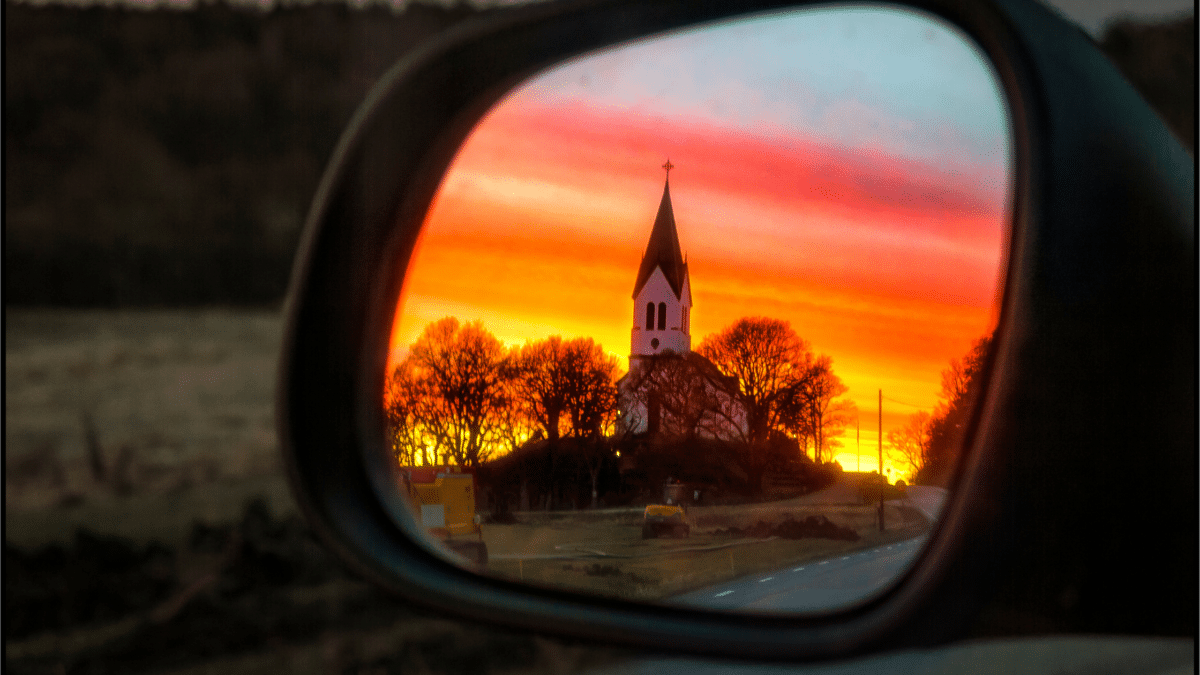 I am reticent to write this article. I do not want to encourage pastors to leave churches too early. Frankly, many pastors have shared with me that, in the aftermath of their departures, they realized they had made a mistake. They left too soon.

Many times the departure takes place between years two to four of a pastor’s tenure. That is the typical period when the “honeymoon” is over and some level of conflict, even crises, have begun. Many pastors who made it to years five and beyond express thanksgiving that they did not depart in those more difficult early years.

I confess that I left a church too soon. My family’s income was below the poverty line, and I was too proud to express my financial needs to any trusted church leader. The church’s income had tripled in my three-year tenure, so I could have easily been paid more. And I have little doubt that some of the leaders in the church would have gladly helped. My stupid and sinful pride got in the way.

So I have asked over thirty pastors why they left their previous church. Obviously, my survey is both informal and small. Still, the responses were both fascinating and telling. Here are the top seven responses in order of frequency, and they are not always mutually exclusive.

What do you think of these seven factors? What would you add? What have been your experiences?