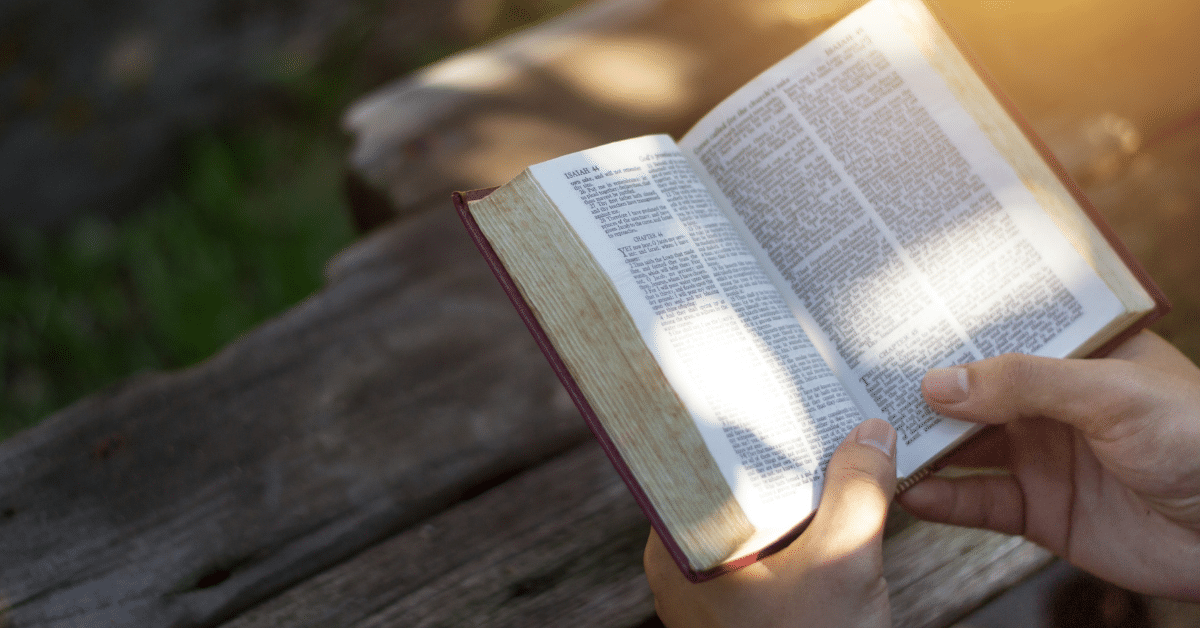 If there is a single word that can capture the sales of Bible translations, it is “stability.” The most recent data I have is from the Evangelical Christian Publishers Association as of June 2021. The numbers in the parentheses represent the rankings in 2011. Obviously, some of these Bibles are paraphrases rather than translations.