Why Pastors Leave a Church After a Major “Success” 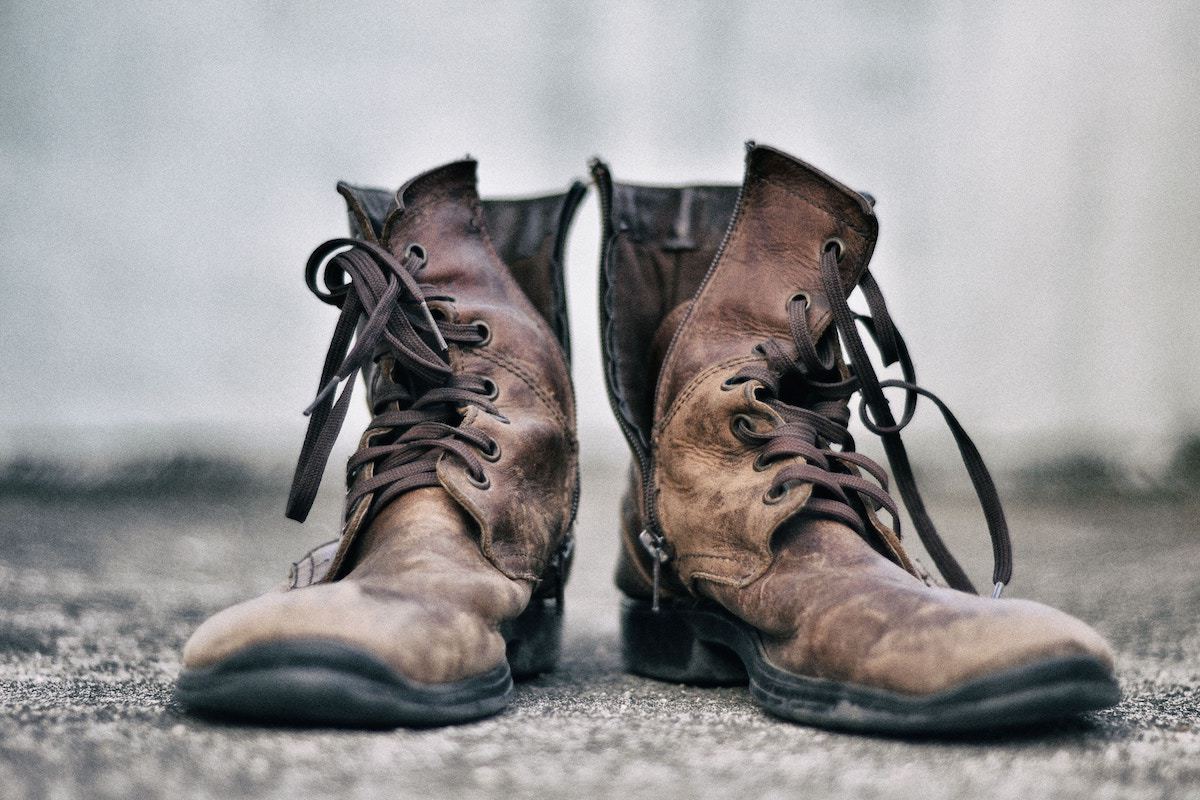 “I can’t believe he resigned.”

The recent comment to me was from a church member of a seemingly healthy church. The pastor had been at the church seven years and decided to leave the congregation. In this particular example, there was no significant conflict. There was no pressure for him to leave. To the contrary, he was loved by most of the church members.

Not only did he quit, he decided to take a break from church leadership and took a job in the secular world.

“But what was really strange,” the church member commented, “we had just celebrated one of our biggest accomplishments in years with the building of our new worship center. It was really a success in many ways.”

The church member obviously did not know that her pastor’s resignation was not that uncommon. In fact, we hear from pastors almost every month who decide to leave their churches when things are going very well. Simply stated, pastors sometimes leave in the aftermath of some seemingly big accomplishment, such as the construction of a new building, the adoption of another church, or the meeting of a major financial goal. Why? Why do they leave when things seem to be going so well?

We asked pastors these questions. They gave us one or more of these four responses:

These four reasons should serve as cautionary tales for pastors leading major efforts in their churches. Don’t burn both ends of the candle to lead the effort. Don’t neglect your family. Don’t neglect “normal” ministry. And don’t forget the rest of the congregation not directly involved in the project.

Some pastors leave their churches after successes with major projects.

But most of those pastors could have done things differently and still be at their churches.