Why the Status Quo is So Tempting (and Dangerous) 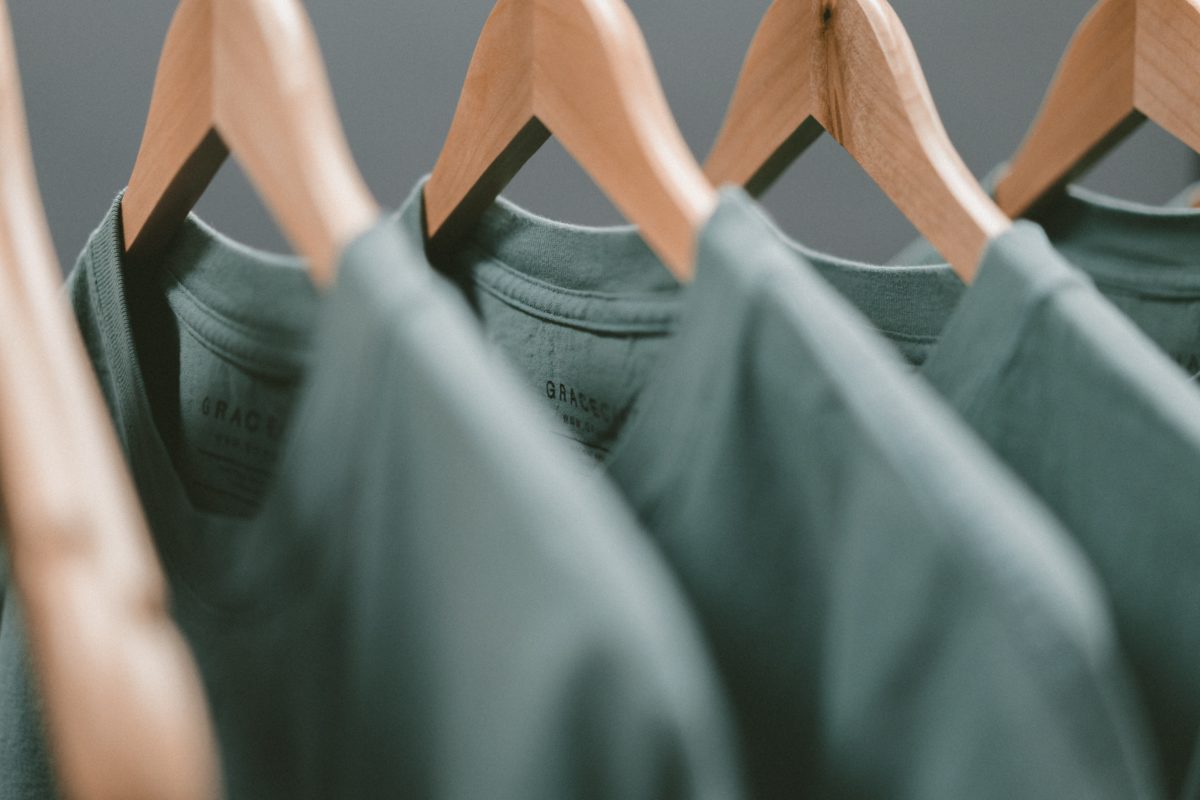 Ronald Reagan once stated, “Status quo, you know, that is Latin for the mess we’re in.” Most churches (and church leaders) that clamor for the status quo are messes. You don’t often hear of a healthy church championing the status quo. Visionary leaders don’t compel others to stay the same.

Of course, not everything in a church—even an unhealthy one—needs to change. The status quo is not necessarily the enemy. The status quo simply refers to the existing state of affairs. Sometimes the status quo is healthy. If daily exercise is status quo for you, then you’re disciplined. Healthy habits don’t need to be changed.

The status quo opposes more. Every church should seek to reach more people and go to more places. The temptation of the status quo is that you can be satisfied with the current mission footprint of a church. The danger is that people do not hear the gospel because you were supposed to go and reach them. Most people that push for the status quo are wanting to stay put, and I’m not aware of the biblical mandate “just stay put.”

The status quo is highly contagious. Have you ever been part of a meeting in which a lot of effort was exerted for nothing? Then someone speaks up and says, “Let’s wrap this up and reconvene later.” And everyone quickly agrees. It’s easy to convince people to stay the same. It’s harder to get them to change. And that’s why too many church meetings end with few, if any, action items.

The status quo discourages risk. One of the great temptations of leadership is to build a culture of maintaining the status quo. When people don’t expect big things, then even little things seem like grand accomplishments. Church leaders can feel quite good about themselves when everyone congratulates the little accomplishments. It’s easy to neglect big things when you’re receiving a steady stream of praise for the little things. The danger is status quo churches will miss the grand rewards of great risks for the kingdom.

The status quo encourages complacency. If everyone is happy with the way things are, then why go and upset people? The danger is God doesn’t call people to happiness. The status quo is completely inward. It focuses on people already in the body without considering those who need to be reached.

The status quo leaves people unprepared for disruption. The struggle between good and evil will play out in your congregation—somehow, some way, and at some point. It’s inevitable—there will be a disruption, even if you work hard to prevent it. Status quo leaders leave their people unprepared for what will inevitably occur. You might as well go ahead and build a culture that expects disruptions because they happen.

Those statements don’t make for a compelling vision. But the status quo would not make such bold declarations. It’s more subtle. Don’t be lured by the temptation of the status quo. Its hook is dangerous and sneaky.