How Church Guests Are Different Now Compared to Ten Years Ago 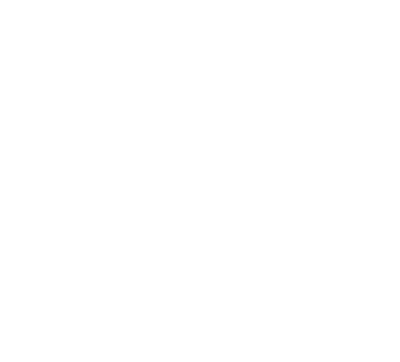 Most churches have more guests than they realize. About 2% to 5% of those who worship on Sunday will identify as guests. How has this group changed in the last ten years? Thom and Sam discuss what is different now than in the past.

According to a recent survey, 30% of Evangelical churchgoers want more in-depth teaching. If you want to go deeper into the word, Logos is the Bible Study platform for you.

Logos is now more affordable. Get started for just $49. Go to Logos.com/churchanswers.

Guillaume Bignon was a French atheist who grew up in a country that had little use for God, and he had no earthly reason to follow Jesus.

But God himself was at work when Guillaume decided to prove that Christianity was wrong to his new girlfriend, a woman he’d met seemingly by chance on a vacation in the Caribbean.

The result? Today, Dr. Guillaume Bignon is a dedicated Christian theologian, a well-respected apologist, and a frequent guest on radio and in-person debates with atheists.

After his improbable conversion from atheism to Christianity, he earned a master’s in biblical literature and a PhD in philosophical theology.

His conversion story has attracted more than 300,000 views on YouTube.

His new book, Confessions of a French Atheist, released this summer.