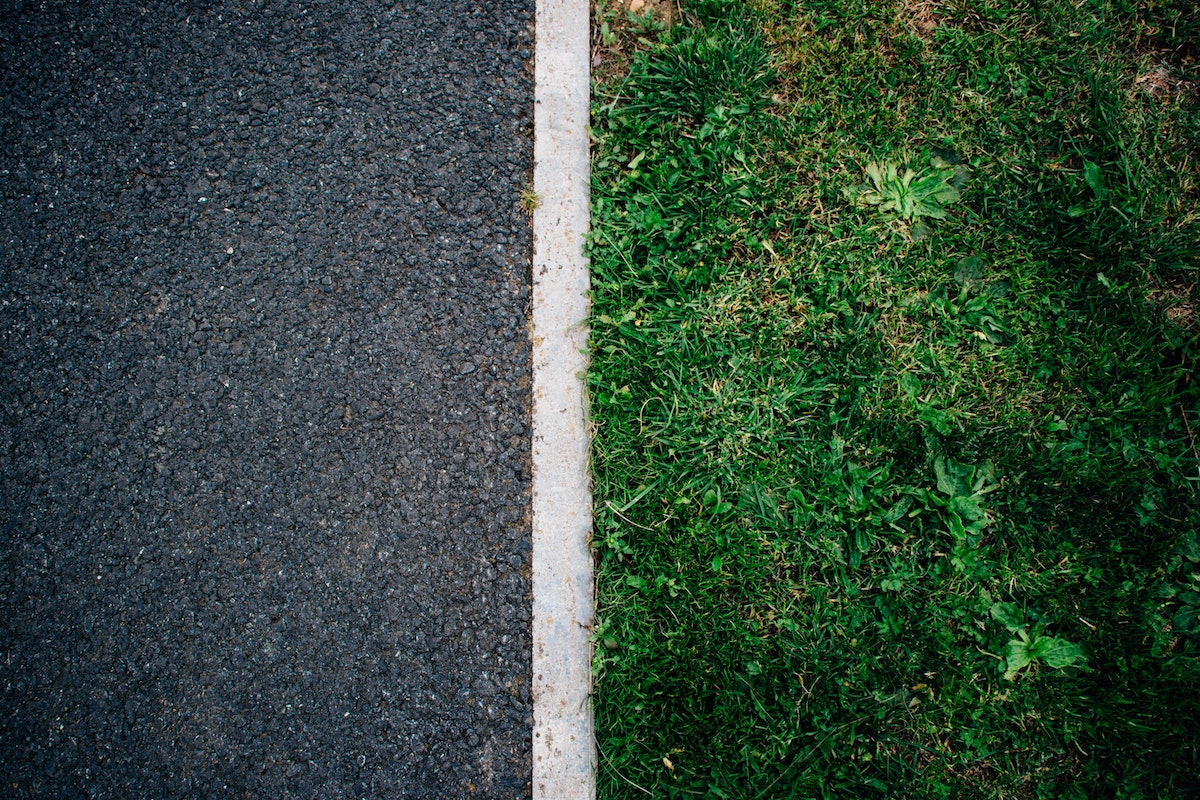 A Great Plan For Your Next Phase of Ministry

More than 10,000 people become eligible for retirement every day. Many of them are pastors or work in ministry. Pastors fail at retirement because they don’t have a plan. Retirement doesn’t mean the end of your ministry. It just means the beginning of a new one. Join us Thursday August 13, 2020 at 2pm EDT.