14 Unbelievable Things That Happened to Pastors While They Were Preaching 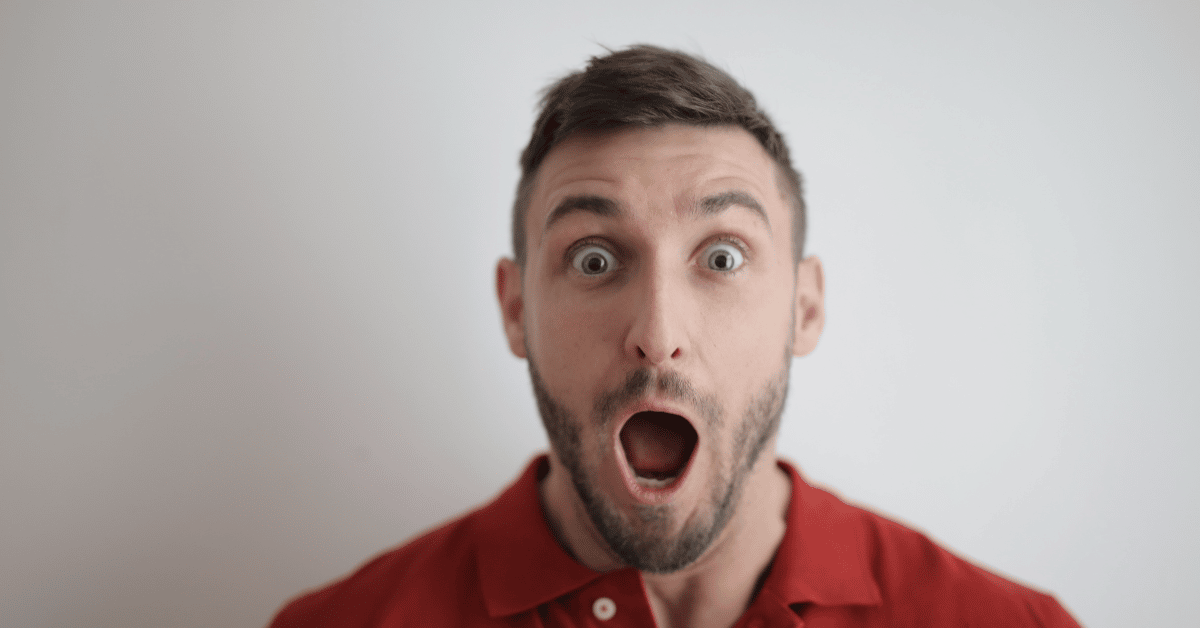 This list needs no introduction other than my word of appreciation for the hundreds of comments pastors made on Twitter and Facebook. I wish I could have cited all of you.

Some are funny. Some are tragic. All are (almost) unbelievable. The pastors’ first names are real.

1. Michael and the Proven Prostate Problem. A commercial about a swollen prostate aired to the entire congregation right before he preached. He provided recorded evidence of the moment: https://www.facebook.com/godsavs/videos/813332402703058

2. Jathaniel and the Scared Goat. Decided to bring a goat to the podium to illustrate the atonement. The goat defecated and urinated the entire time.

3. Ken and the Scary Snake. A baby cobra went between his feet while recounting the resurrection to Muslim friends. I hate snakes.

4. Jarrod and the Eyes Have It. The woman’s glass eye popped out and rolled down the aisle. It was during a public invitation, so it could have counted as a decision.

5. Tyler and the Disappearing Church Members. An entire family walked out one by one during the sermon. Their cows had gotten out and were walking down the street. Someone may have shouted, “We’ve got cows!” (movie reference).

6. John and the Double Tragedy. Two people died mid-service. I have decided not to visit John’s church.

7. David and the Hungry Church Member. A hard-of-hearing church member spoke loudly to his wife, “If I had known he was going to preach this long, I would have brought a sandwich with me.”

8. Esteban and the Magical Words. Pastor asked for a bottle of water. Unfortunately, that was the designated secret phrase to initiate security. Men entered the sanctuary and drew their guns.

9. Cody and the Pot Moment. While he was preaching, a guy lit a joint. Cue the hymn, “Higher Ground.”

10. Conrad and the TP Problem. A woman walked up to the preacher during the sermon to tell him there was no toilet paper in the restroom. I wonder how she resolved the issue prior to that moment.

11. Ashe and the Everything Store. Amazon made a delivery as the sermon began. Church must be a Prime customer.

12. Brian and the Quiet Death. Another story about someone dying during the sermon. This time someone told him to keep preaching while they removed the body. There are a few churches on this list I will definitely not visit.

13. Kevin and Mr. Lucas. Kevin’s strange moment was that Mr. Lucas stayed awake for one sermon. You’re getting better, Kevin.

Do you have some stories? I would love to hear them!