9 Reasons Why Church Revitalization is Hard 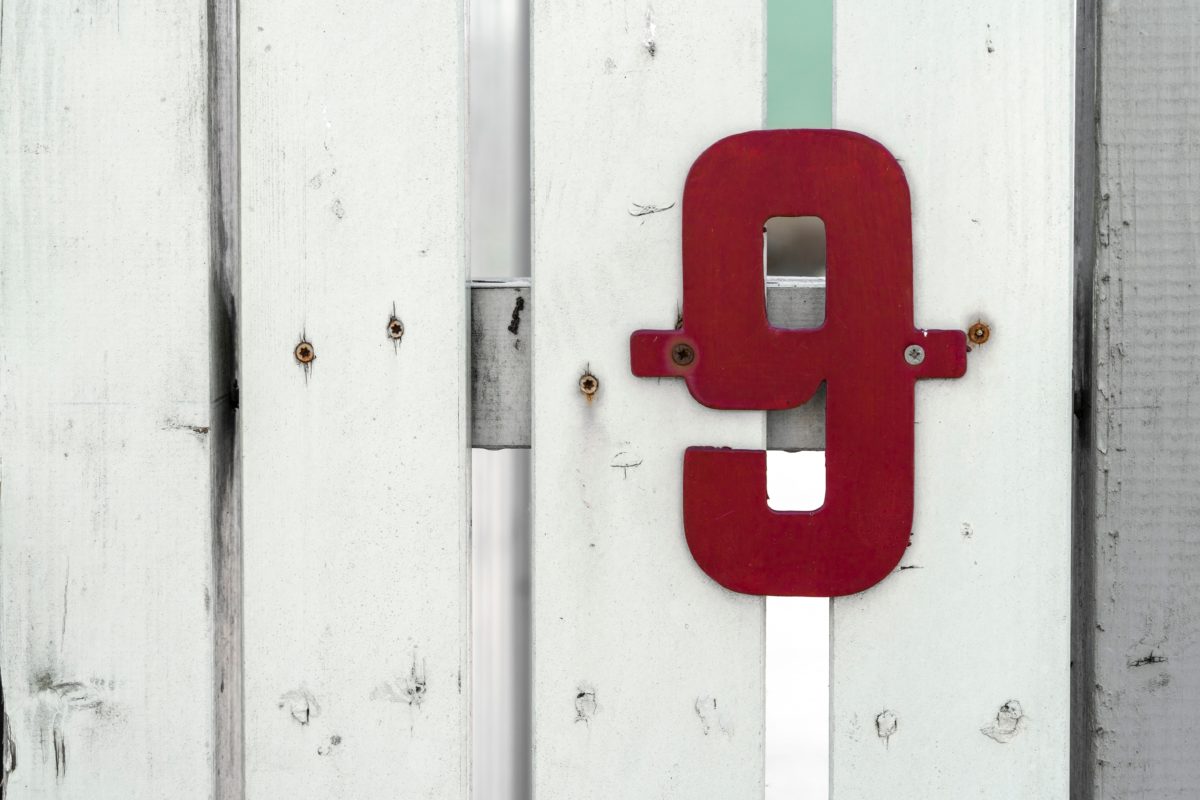 It’s tough work to lead a church in revitalization. In fact, it’s hard enough that some leaders aren’t cut out to do it. Knowing, though, why it’s hard can help us press on through the tough moments. Here are some reasons why revitalization is difficult: