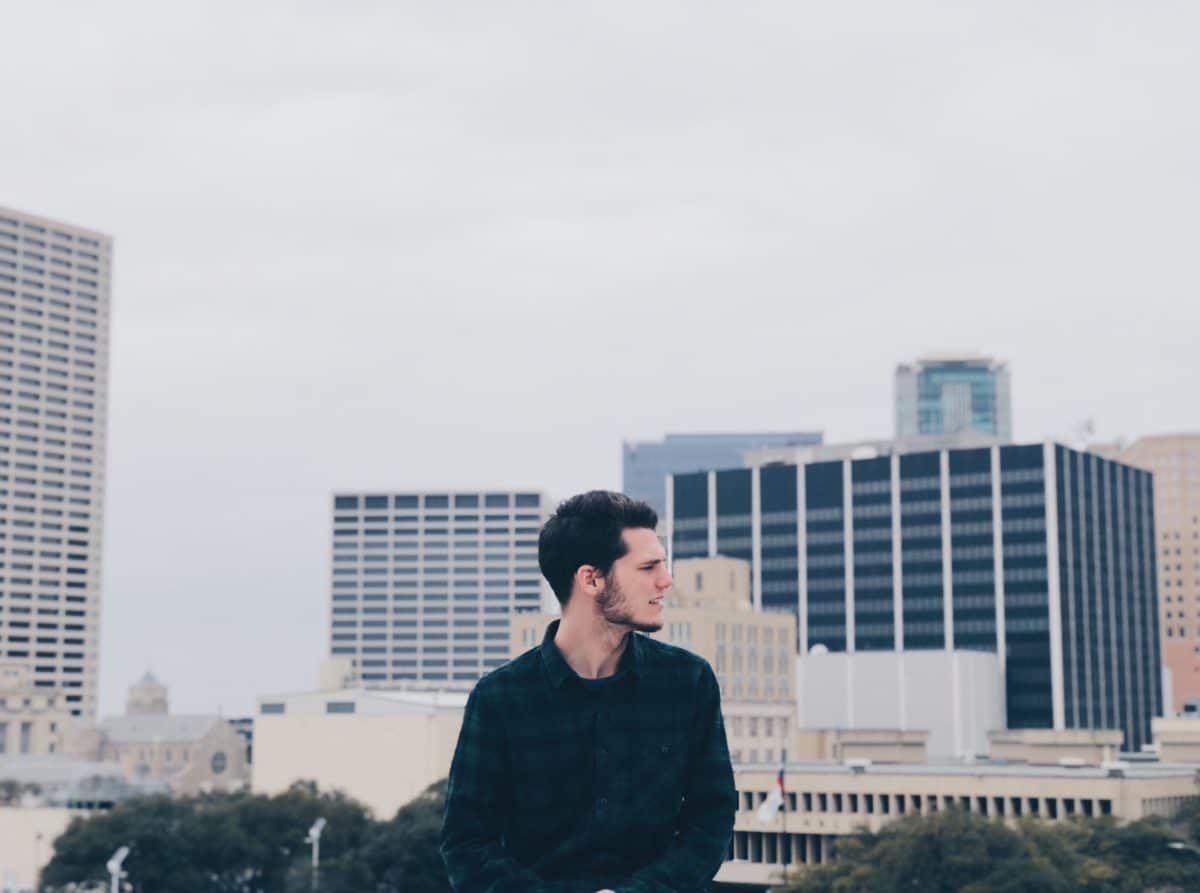 For years, seminary students were more interested in church planting than in working in a church that needs revitalization. That’s changing, though—and here are some reasons why:

What are your thoughts?