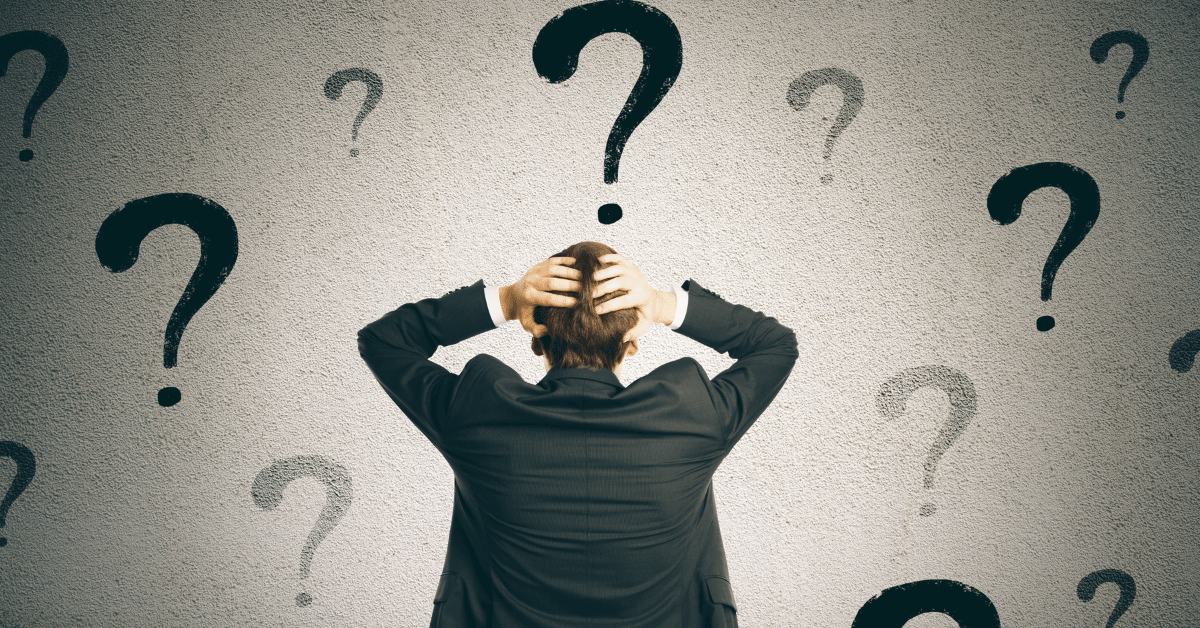 How fast can I lead change? The answer to this question is critical for any church revitalization effort.

The matrix identifies four groups of people. Everyone in your church will fit into one of these four groups. Granted, this matrix oversimplifies individual nuances, but it is a helpful starting point when determining the potential resistance to change in your congregation.

Those before you and older than you

This group was part of the church before you arrived, and they are older than you as well. The longer your tenure, the smaller this group becomes—as you get older and new people come to the church. This group will be at its peak on your first day, and there is a strong likelihood they will by highly resistant to change, especially fast-paced change. But if you can gain their support, they are also the group most likely to champion change and sustain change.

If you are a new pastor, many in this group may be silent for a season, waiting to see what kind of changes you implement. If you are a long-tenured pastor, you already know this group well. Somewhere between years three and five, this group will either start supporting you, exit quietly, or elevate their concerns.

Those after you and older than you

If you are a younger pastor, this group has the potential to be large and growing. I started pastoring at twenty-four. For a decade, most people who joined the church fit this category. People join a church for a variety of reasons, but for the group that comes after you, you can at least be assured that they did not rule out your church because of you. Most will naturally show you some level of support from the beginning. But that doesn’t mean they won’t show some resistance to change. It depends on their prior experiences. The pace of change will not be as much of an issue for these people as the type of change. Too many changes that shift the culture of the church away from what they thought they were joining can create some resistance.

Those before you and younger than you

One of the surprises for new pastors is how some in the younger generations— particularly those who grew up in the church—can be just as resistant to change as those in the older generations. Younger folks tend to be more tolerant of fast-paced change, but if the change touches lifelong, generational connections, it can create resistance. Don’t assume that all the young people will embrace your proposed changes simply because they’re young. If you are older than forty, you likely already know this principle intuitively. Parents who are raising children in the church often have set ideas like the older generations. Millennials with children are settling into patterns and programs just like their grandparents did decades ago.

Those after you and younger than you

The group least likely to resist change are those who joined the church after you and are younger than you. But low resistance to change does not mean no resistance to change. Even this group has a pushback point. Constant change efforts, especially a string of unsuccessful attempts, will cause anyone to challenge their leaders. This group, however, will generally accept a greater pace of change than the other three groups.

People are complex. Resistance to the pace of change is common. Even the most banal changes can drum up opposition. Some college football programs have found that the smallest tweaks to the team’s uniform can cause controversy. Who knew shades of green, blue, or red would rile up otherwise sane adults? The same kind of resistance occurs in the church.

This article is adapted from an excerpt in The Church Revitalization Checklist: A Hopeful and Practical Guide for Leading Your Congregation to a Brighter Tomorrow, published by Tyndale.