A Proposal: One Reason We Don’t Evangelize 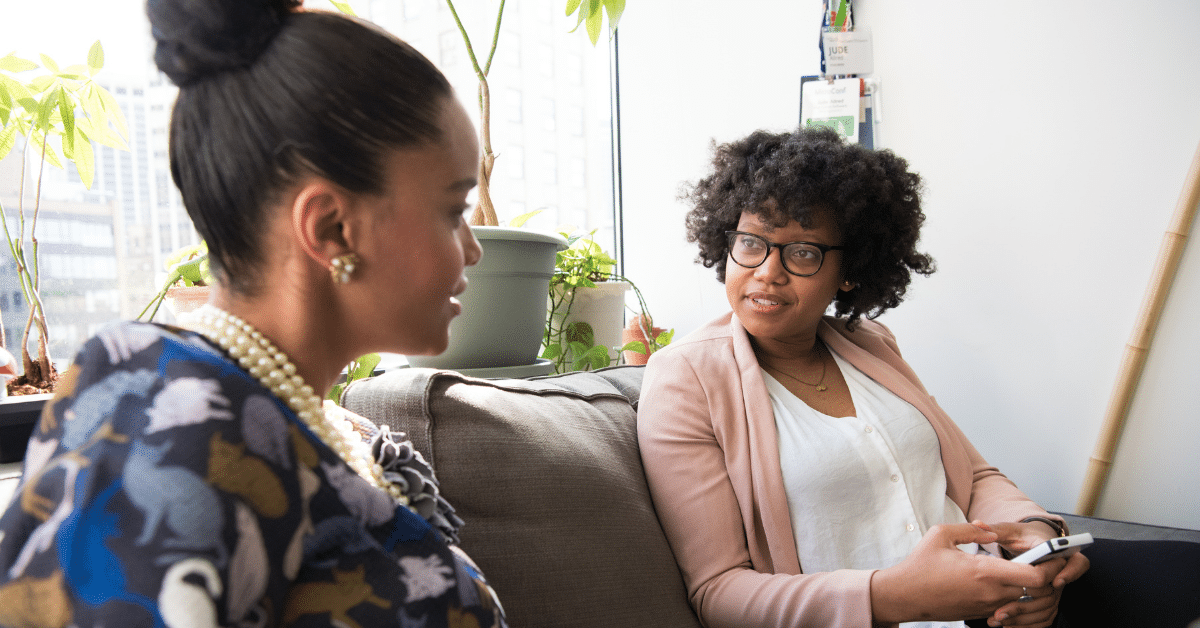 In some studies, fear is the #1 reason Christians give for not sharing their faith. I think there’s another reason, though, we cannot ignore. The Gospel of Mark has helped me to see this problem, and I invite you to review the Word as you read this post.

In several stories in the first half of the Gospel, the text tells us that crowds were filled with wonder at Jesus. It didn’t always happen that way—some of the religious leaders, in particular, turned against Jesus quickly—but it did happen often. For example, the people were astonished at His teaching because He taught differently than the scribes did (Mark 1:22). They were also amazed when He demonstrated His power to cast out demons (Mark 1:27).

Those who saw Jesus heal and save a paralytic were also amazed at Him (Mark 2:12). The people who learned Legion’s story of freedom from demonic bondage marveled at what Jesus had done (Mark 5:20). The family of the daughter of Jairus were “overcome with amazement” when Jesus raised her from the dead (Mark 5:42). Those who saw Jesus heal a deaf man with a speech impediment were “astonished beyond measure” (Mark 7:37).

And, here’s what most grabs my attention: when the people were filled with astonishment, they most often immediately began talking about Jesus (Mark 1:28, 2:12, 5:20, 7:37). Even in those cases where Jesus told people not to go tell, they often did anyway (Mark 1:45, 5:43 [cf. Matt 9:26). After all, how could you not tell others when Jesus healed you or raised a loved one from the dead?

But, then there’s the story of the people in Jesus’ hometown. When they heard Him teach and learned of His miracles, they were initially astonished themselves (Mark 6:2). That wonder, though, quickly gave way to skepticism and disbelief (Mark 6:3); in their minds, they reduced Jesus to just one of them. He was just the “routine” carpenter whose family they knew.

This time, then, it was not the crowds filled with wonder over Jesus; it was Jesus amazed by their unbelief (Mark 6:6). He was amazed that they were no longer amazed.

And, I can’t help but wonder if He isn’t sometimes amazed by our lack of amazement, too. What was once astonishment in our early Christian walk has too often now become the routine – and it’s no wonder we don’t evangelize like we should.

What are your thoughts?