Anatomy of a Church Coup 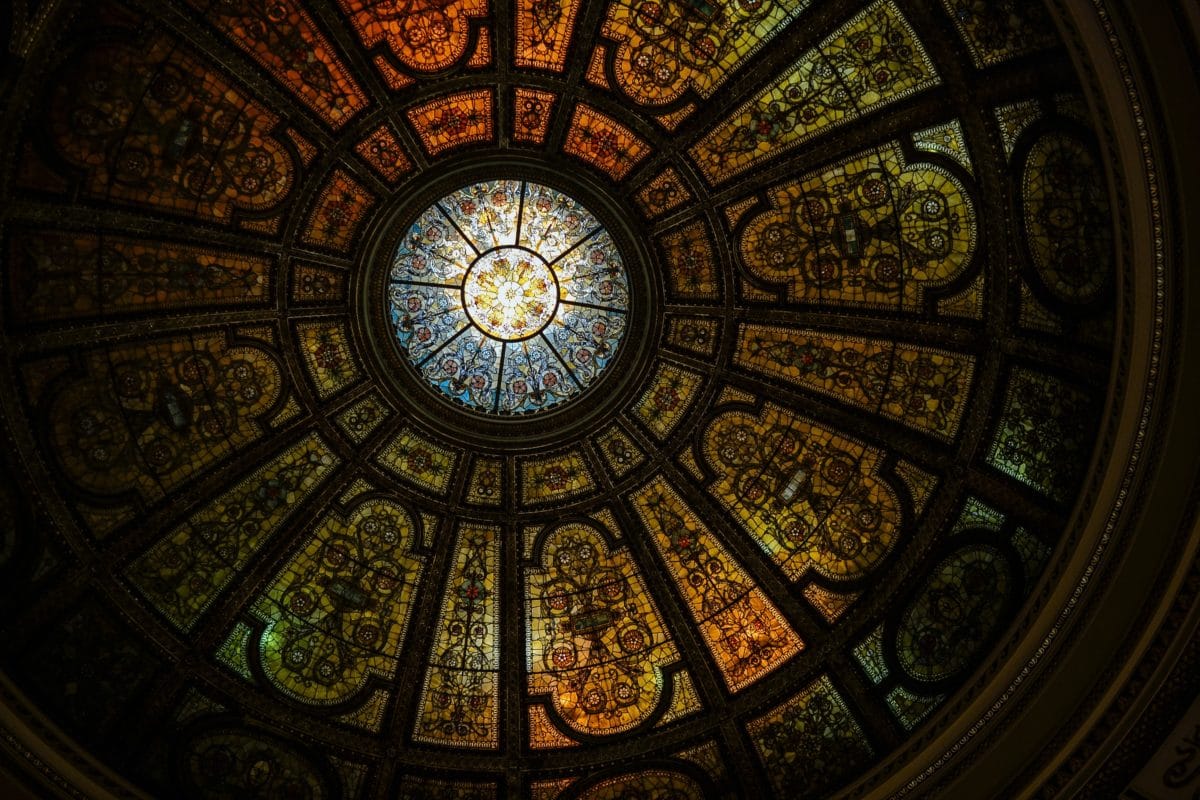 There is nothing new under the sun, including church coups.

The impetus behind this article is the greater frequency of the coups taking place. It is, I guess at least in part, yet another consequence of COVID. They have been around a long time; they are just more frequent now.

For certain, no two coups are identical. Any type of examination or anatomy of a coup will always have exceptions and outliers. Our team at Church Answers has, however, seen patterns that are common to most coups. Here are some of the patterns:

For years, I have advocated that churches have prayer ministries specifically for their pastors. Your pastor is in a battle, a real and powerful spiritual battle. You as a church member can have a pivotal role in providing prayer cover for your pastor.

Coups to oust a pastor are real and common.