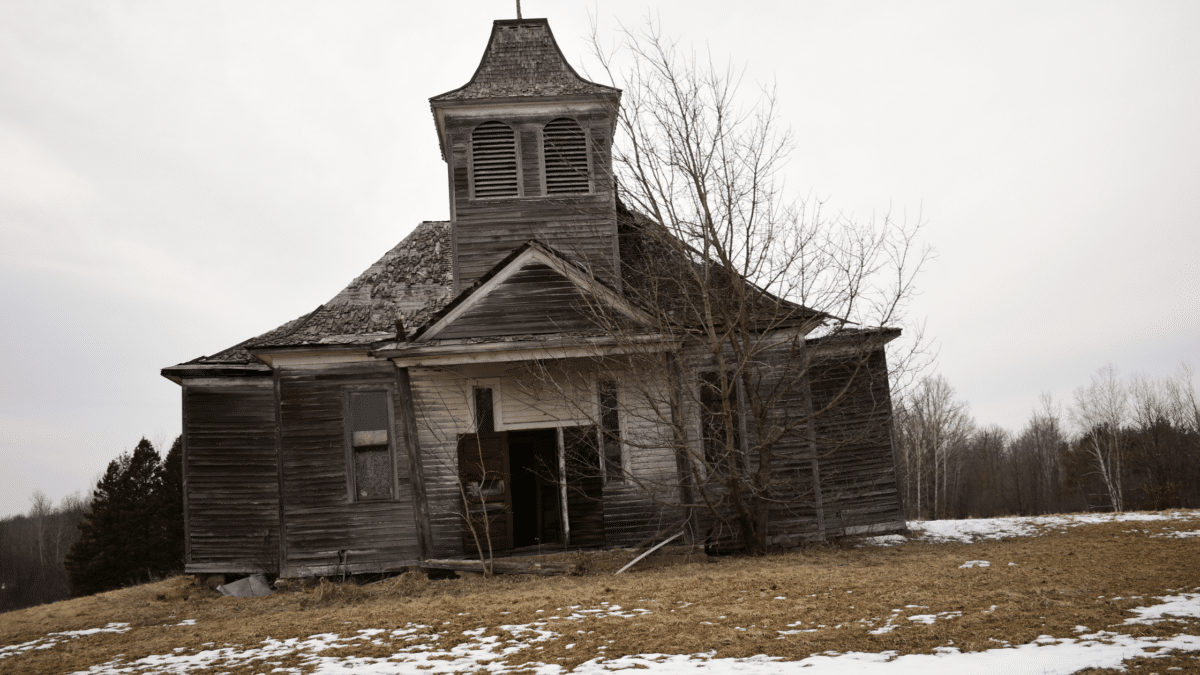 In a previous article, I presented the findings of my “autopsy” on a church that just closed its doors and died. I knew the church well because I had been their consultant ten years earlier. The only surprise I found was that the church kept its door open five years longer than I had anticipated.

The post generated much interest. Indeed it is still buzzing today. Many church leaders and laypersons saw early warning signs in the post that related to their own churches. Many are concerned. Many want to know if there is any hope.

The title of this post has a bit of irony. If a church is dying, it cannot then by definition find life.

I must say from a pure statistical perspective, most churches with the symptoms I noted will die within a matter of a few years. Though I don’t have hard data, I would be comfortable suggesting that the percentage exceeds 99 percent.

But among the American churches on a death march, there is that rare exception, that one in 1,000, that extraordinary situation where a church defies all the man-made odds and moves from near death to health. Those churches are rare, but they do exist.

In the midst of the gloomy news of terminal churches, I took a look at a few churches that had all the signs of impending death and then turned around to life. All of them of which I have knowledge were located in dramatically shifting demographics.

They weren’t merely churches that were unhealthy; they were dying. Even the most casual observer would have predicted the imminent demise of these congregations. They were truly sick unto death. So how did these churches do it?

Though each of the stories I examined has its own nuances, I did find some common themes. Please take careful note. My brief article is not a quick-fix solution to dying churches. To the contrary, it’s the story of six radical steps taken by key members in each of the churches.

Most readers likely understand the low likelihood of such a transformation taking place. It is so rare that, when it happens, it is often given the name “miracle.”

What do you think?