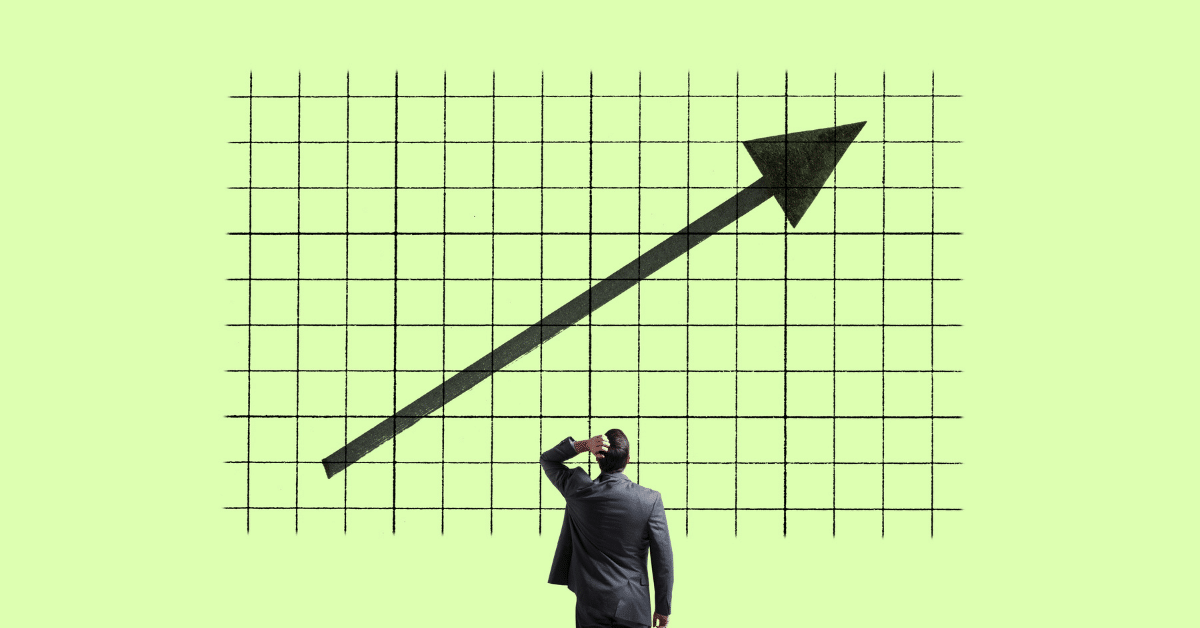 “Our attendance is down 20 percent, but our giving is up 10 percent!”

We hear similar comments like that one frequently. When the first quarantine began, there was a clear and valid concern that churches would not have the funds to continue their ministries and keep their staff.

Then the surprise came for some churches. To be clear, not all churches have benefitted from increased financial giving. Indeed, in our informal social media and webinar polls, Church Answers found that 44 percent of congregations experienced decreased giving since the pandemic began. But that means that 56 percent of the churches experienced either increased or level giving.

We have been analyzing this phenomenon to attempt to discern why and how giving increases when attendance decreases. It seems counterintuitive. But when we began asking more questions, we found five good explanations for increased giving.

1. Attendance frequency is down, but churches have not lost as many members as the attendance would indicate. Many members have not left; they just attend less frequently. They are also continuing to give even though you don’t see them as much. But leaders need to watch this trend carefully. Over time, less frequent attendees give less. You could be experiencing the financial calm before the storm.

2. The core and committed members are stepping up in their giving. They love their churches. They do not want to see ministry hindered or discontinued because of lower financial giving. Again, watch this trend carefully. We have heard from several church leaders who know some of their members cannot sustain the higher level of giving. They are doing so for a season.

3. Digital and planned giving have increased. This one factor has major positive implications. When the church was not gathering in person, the most common way church members gave was digitally. Many of those digital givers had never given online before. It was a major breakthrough. Even better, some of the digital givers became planned givers, meaning that the funds came out of their accounts to the church without them having to think about it. Church leaders would do well to monitor the percentage of total giving that is digital and the percentage that is digital and planned. Those metrics will give a good indication of where giving is headed.

4. There has been significant government liquidity injected into the market. Families and individuals have received payments from the government. Businesses likewise have benefitted from such programs as the Paycheck Protection Program. Those payments were only provided for relief from the damage COVID inflicted on the economy. Many of your church members generously donated a portion of these funds. Those government funds will likely not last much longer.

We are grateful for the stewardship and faithfulness of church members during these challenging times. But church leaders should consider each of these five factors as they plan for God’s future for their congregations.

I am grateful for you, church leaders. You are my heroes.