How and Why I Could Fall 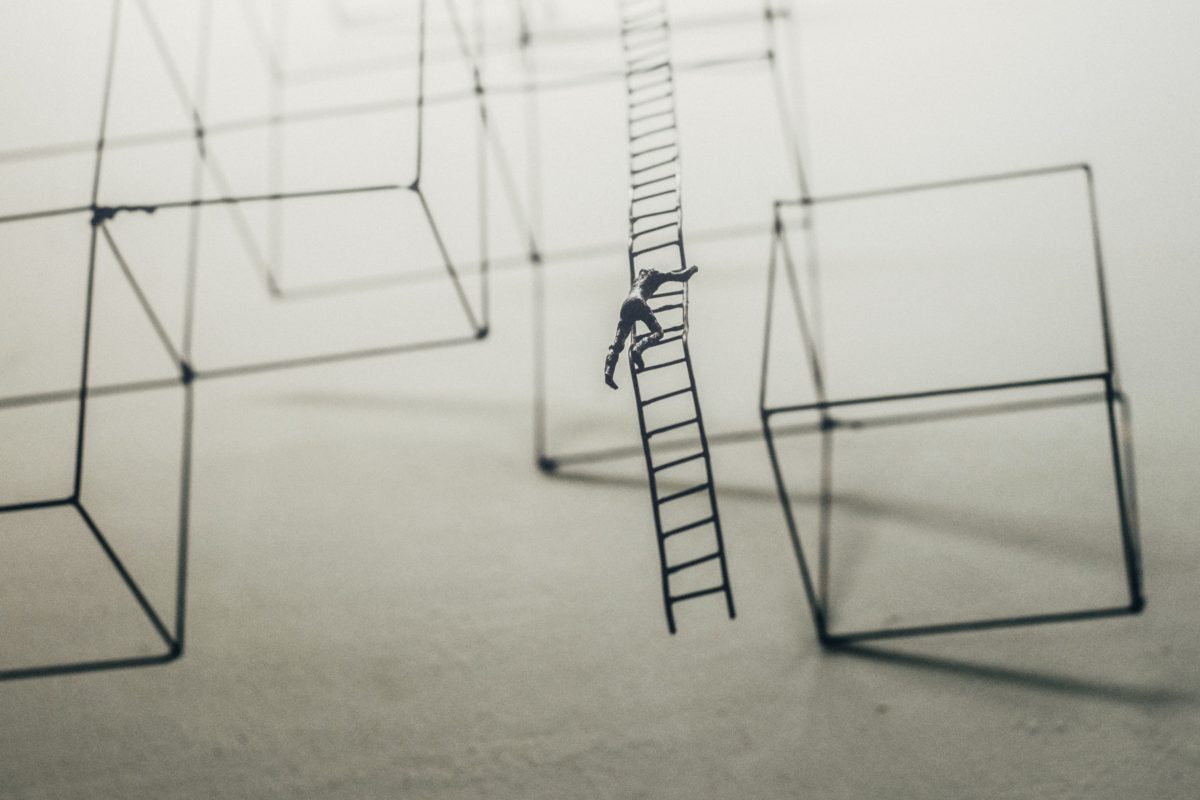 Over eight years ago I read Crash Course: The American Automobile Industry’s Road from Glory to Disaster by Paul Ingrassia. The book is a fascinating account of the rise and fall of the “Big Three” automakers: General Motors, Ford, and Chrysler. Only Ford avoided the ultimate fall of bankruptcy.

I wrote a blog post on the book, much of which is repeated here. It is an amazing reminder of both the pressures and temptations of leadership

My initial desire was to learn from the lessons of the automobile industry, both the good and the bad. Though most of the book does focus on the enormous missteps of many in the automobile industry, it is fair to give credit where credit is due. For example, in 2006, Bill Ford, holding the multiple titles of Chairman, President, and CEO of Ford, understood that his leadership was not getting the job done. So he, in essence, fired himself as President and CEO and brought new leadership to Ford. That move likely was the decisive moment that led the company to avoid bankruptcy.  “I have a lot of myself invested in this company,” Ford explained, “but not my ego.”

Unfortunately, Bill Ford’s actions were the exception and not the rule. Those in management of the Big Three and those in leadership of the union at times demonstrated such lack of leadership that we, in hindsight, wonder how leaders can head down such destructive paths.

The Essence of It All

James B. Stewart’s words on the front jacket of the book, tell the essence of the story well: “A fascinating look at how ego and hubris destroyed an industry . . .” Indeed, of all the leadership lessons learned, the most pervasive and persuasive in the book is that hubris is the downfall of leaders and, thus, their organizations.

I was thus intrigued to follow the lives and leadership paths of these leaders in the book. I quickly saw some clear patterns of leadership infected with hubris.

The Signs of Hubris

My list is not exhaustive, but I do believe it is telling. In each of the corporate leaders’ and union leaders’ lives, the following patterns began to emerge. In them you can see the signs of hubris for any leader.

Looking in the Mirror

As I read the book and as I wrote this post, my mind captured images of past and current leaders whom I thought fit the bill perfectly of leaders with hubris. Then the thought hit me. Leaders with hubris never think they are or will be leaders with hubris. It sure is easy to talk about others who are self-serving egotists. But it is incredibly difficult to accept that I can go down that very same path.

Most of us are familiar with Proverbs 16:18: “Pride comes before destruction, and an arrogant spirit before a fall” (CSB). But the following verse is not cited as often: “Better to be a lowly spirit with the humble than to divide the plunder with the proud” (Proverbs 16:19).

I must look in the mirror more often and see my own sinfulness and propensity toward hubris. It’s easy to read a book about other leaders who became filled with self and led with hubris. But I must realize even more poignantly that except for the grace of God I too will go down that path.