How Even Healthy Churches Can Spiral Quickly into Dysfunction 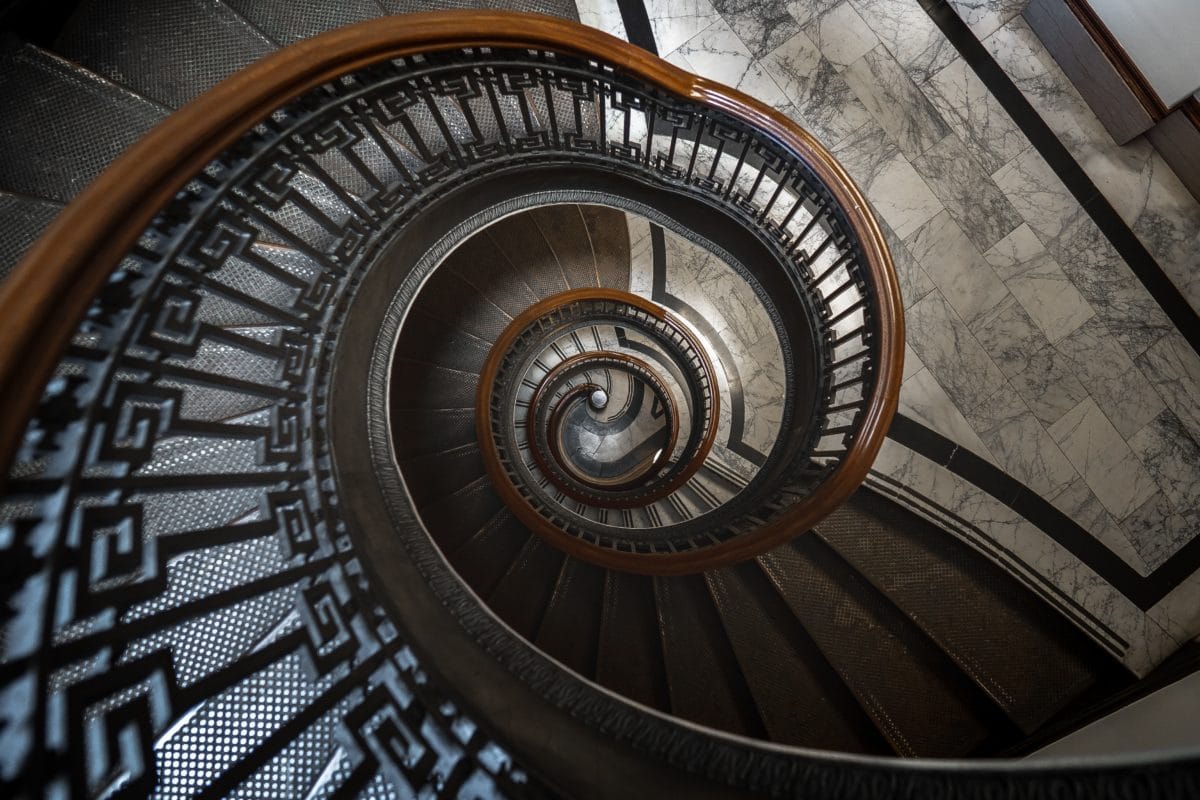 Churches are more like organisms than they are organizations. Of course, organizational management is important in churches. Financials, staff reviews, and operations are among the many management activities in the church. Ultimately, however, churches are alive. Biblically, the church is a body. As a functioning organism, the church body is always changing. Like our own bodies, the church either becomes healthier or less healthy. Churches grow. Or they start dying. Congregations may plateau for a season. But no church remains static in perpetuity.

Like an organism, when church health declines, it typically does so slowly. But there are cases when an otherwise healthy person experiences a sudden deterioration. Healthy churches can also experience a sharp decline in health. There are cases of healthy churches quickly becoming dysfunctional. Below are five ways I’ve seen churches spiral downward quickly, almost overnight.

The powers of darkness will attack. In fact, healthy churches should expect evil to oppose an expanding gospel work. Most healthy churches are prepared. But no church should get comfortable. Satan’s goal is to make healthy churches fall . . . quickly. However, God is infinitely greater. Even the most disastrous of situations do not necessarily lead to dysfunction. In fact, it is the body that will determine whether the infection will spread or cause a response that leads to greater health.