How Loud Should Our Church Music Be? 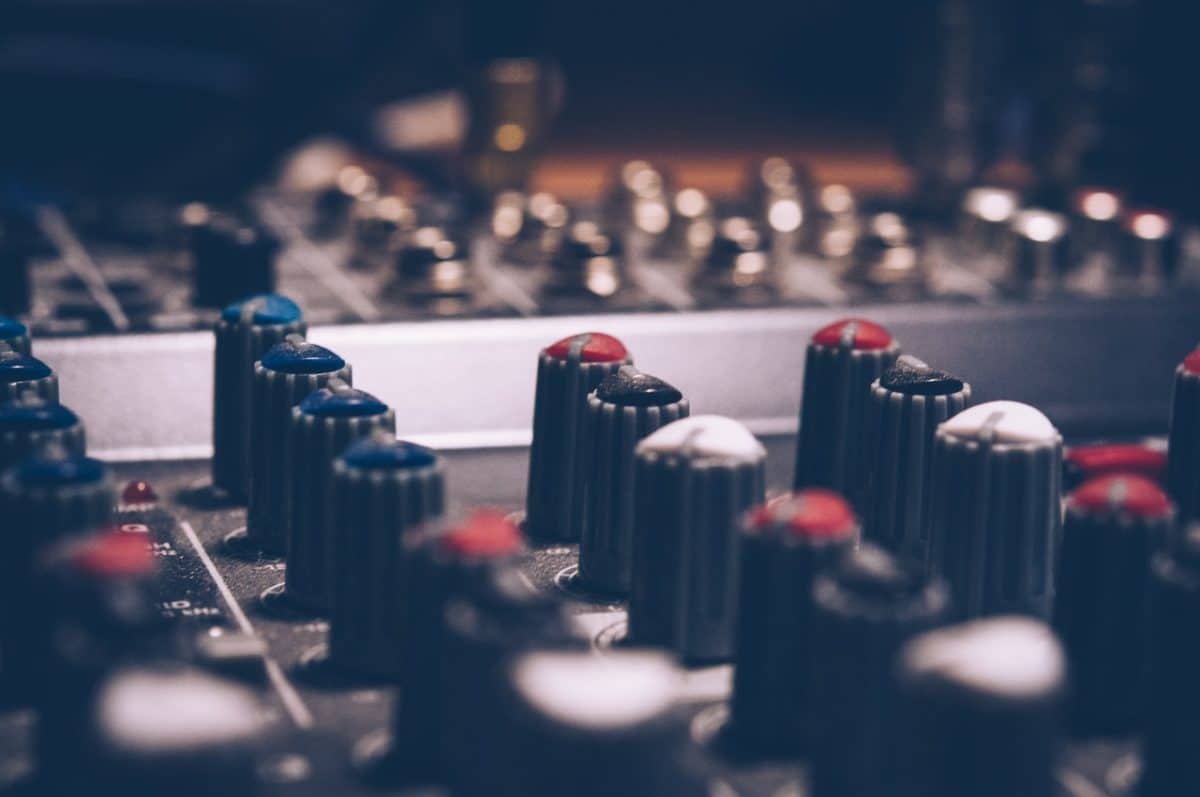 If you have any semblance of modern, band-driven worship, I guarantee you’ve had complaints about volume. I had a guy who would stick toilet paper in his ears every week and obnoxiously pace the foyer during the music set.

Conventional wisdom tells us that more volume equals more energy. After all people don’t want to hear themselves sing right?

So what’s the perfect volume? In this case, Disney has the answer. Disney seems to have a knack for managing expectations and providing the best user experience on the planet. They can teach us a thing or two about worship. So during my last visit to Disney World I decided to conduct an experiment. Every show I attended I would take out my iPhone and fire up the RTA Lite app. This handy (and free) little tool let’s me measure the decibel level at certain frequencies. I can see the level of the bass, mids, and trebles. The results shocked me.

So what did I learn from Disney?

I observed everyone, babies to grandmas, enjoying their experience. They participated. I also realized that sound is something we cannot escape. We cannot turn off our ears. We can look at something else if a light is too bright, but we cannot divert our hearing.

I attended a church service that weekend and felt almost assaulted by the sound (around 90-95 db). Admittedly I’ve subjected my church to that numerous times and wondered why they didn’t participate as actively. By all means pump the volume for youth groups. But for the large corporate service featuring all age groups (or children’s worship), it might be a good idea to bring the volume down.

More volume does not necessarily equal more energy. It insults your listeners, and robs you of the head room you need to emphasize dynamics and impacts when you need to. Turn it down. Smooth it out.

How loud is your church? Would you respond differently if the volume were different?

Jordan Richmond is a worship pastor at Idlewild in Tampa, FL. He has also served other local churches in Florida, Kentucky, and the Cayman Islands.