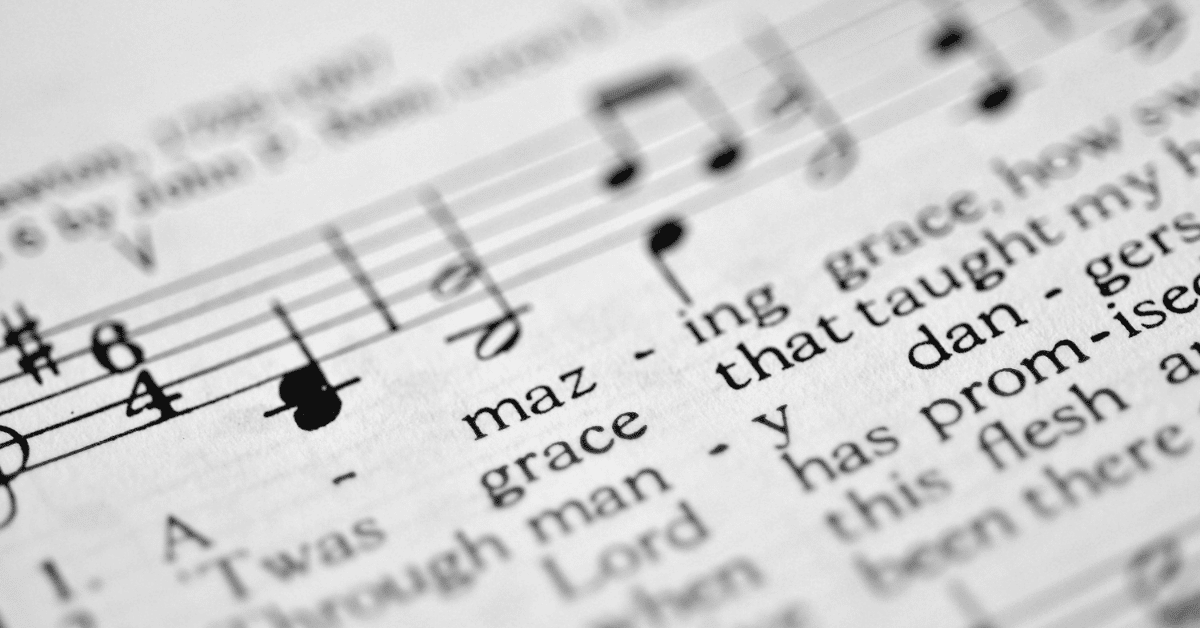 Are the worship wars over?

While the answer is not definitive, we see signs that the post-quarantine world may include an unexpected benefit: worship wars are waning. While our evidence is anecdotal at this point, it is still worth looking at five significant trends that have developed or accelerated since the pandemic quarantine.

1. More churches include at least one hymn in their worship services. I resist such terms as “contemporary,” “traditional,” and “blended.” They are usually poorly defined and, even more so, poorly executed as styles of worship. The Millennial generation and their children seem to have a respect for hymnody even if their services have more modern songs as well. The influence of Keith and Kristyn Getty is clear and profound in introducing hymns to a new generation.

3. Hymnals are not rebounding even as hymns do. We see no signs that physical hymnals are making a comeback even as hymns do. While some church members do miss the ability to read the music and to have an encyclopedia of great hymns in their hands, most churches now have their songs on screens instead of in books. The congregation would rather look up at the screen than look down at a hymnal.

4. Churches with multiple styles of worship are fewer in number every year. “The great compromise” has largely failed. Countless churches attempted to appease members who insisted on their kind of music by offering separate worship services, usually with different styles of music. Few churches could do all styles well, and the moves tended to divide churches rather than unite them. We anticipate that only about ten percent of churches will have different worship styles in five years unless they are for different ethnicities and languages.

5. Churches still engaging in worship wars are headed toward steeper declines and death. Local churches cannot afford to expend time and energy on worship style disputes. These divisions render congregations spiritually impotent and missionally ineffective. It does not seem to be coincidental that Great Commission and evangelistic activity has declined in churches as the worship war activity has increased. Churches must choose if their energies will be expended on obedience to Christ or infighting with each other.

More churches are facing significant challenges today than not. And many of the congregations have been divided or decimated by members insisting on having styles of worship their way. In this post-quarantine era, churches can no longer afford to waste their energies on worship wars. If they do, their declines will accelerate, and their death rates will increase.