Leading Others When They Are Frustrated and Angry with the Church 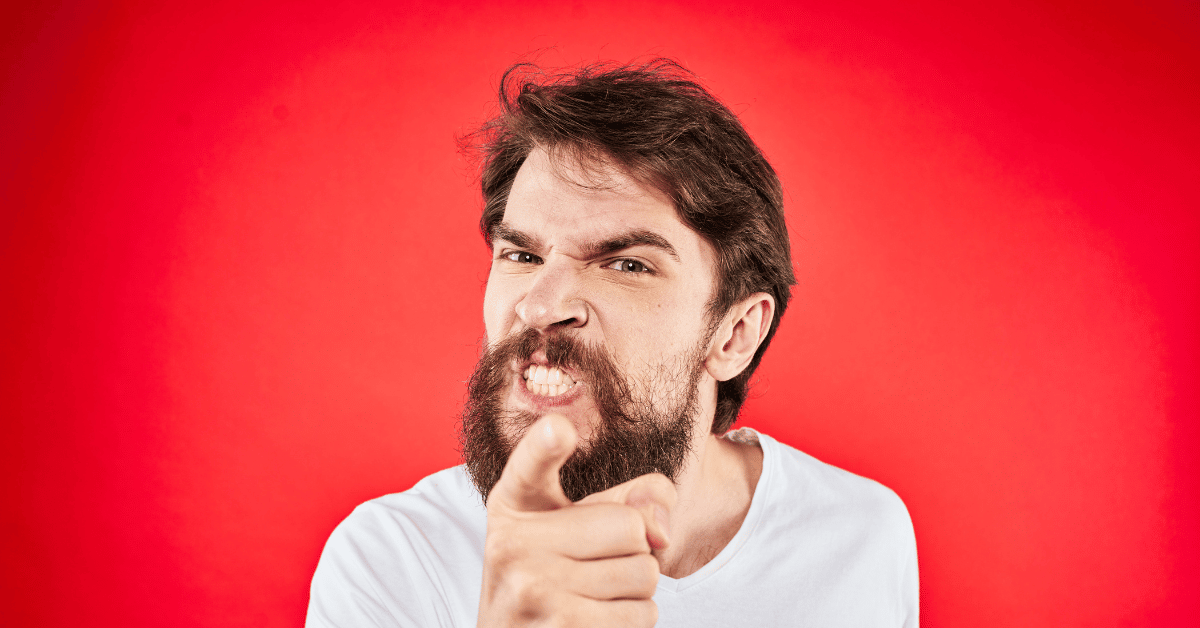 Frustration can raise stress levels. Anger can leave you and others on edge. While neither frustration nor anger are inherently sinful, both raise the temperature in the room. Both are also inevitable. People will become frustrated and angry.

Since these two emotions are unavoidable, how do you lead those who are frustrated and angry in your church?

First, understand the source of each emotion. Frustration typically derives from the feeling you cannot change or achieve something. It can be expressed as annoyance or disappointment. The emotion of anger tends to be more acute and pointed. Anger assigns blame to someone or something over a perceived or real injustice.

What is the answer to the instability of frustration and anger? Empathy is the stabilizer. If you have a shepherding role in the church, don’t perceive the emotions of others as a threat to you. When a pastor is threatened by the emotions of church members or staff, the potential skyrockets for a toxic culture. Shepherds exist to care for the emotional well-being of congregants. These emotions are not to be fuel for the ego of a pastor.

Consider these three empathy strategies to de-escalate anger and frustration.

1. Don’t react viscerally to the emotions or actions of others. Defensiveness leads to resentment. Listen first, then ask clarifying questions. Do not be passive-aggressive with your response. Emotions are a powerful prompt, but they come and go quickly. When you react viscerally, you allow the moment to take over without considering unintended consequences. By reacting viscerally, you may say something that has a negative impact for much longer than you intended.

2. Don’t be dismissive of the concerns of others. Indifference leads to selfishness. The emotions of others should not be an inconvenience for you. As a shepherd, your calling includes guiding people through their emotional responses just like any other part of their lives.

3. Have a posture of learning from the frustration and anger of others. Deflecting leads to a lack of care. When you genuinely care about the emotions of others, you learn a lot about how to make better disciples in your church. One night’s rest is all most need to get through the heat of their emotional responses. You lose the opportunity to learn when you overreact to someone else’s overreaction.

Next, consider these three ways to help congregants refocus their emotions.

1. Shepherd your church to direct their frustration and anger toward an achievable goal that benefits others. Serving is the way out of emotional instability for most people. (Note: A pattern of emotional instability may require professional help.) When you take the inward energy of anger and frustration and move these emotions outward, you create a balancing effect in your life.

2. Show gratitude toward the person in the areas where they are most productive. Rarely is a person emotional about everything. Most people express frustration and anger towards specific instances and people. When you offer counsel, help congregants see other areas where they are doing well. Then consider their emotions holistically.

3. Pray together about the specifics of their anger and frustration. Most people default to talking about God rather than talking to God when struggling with emotions. The discipline of prayer helps take the blinders off emotional responses and enables people to see more clearly.

Frustration and anger are emotions that will surface regularly. At times, people in your church may direct these emotions at you. Your role as a church leader or pastor is to help people navigate these emotions without taking their responses personally.