Seven Reasons Churches Are in Denial More Than Ever Today 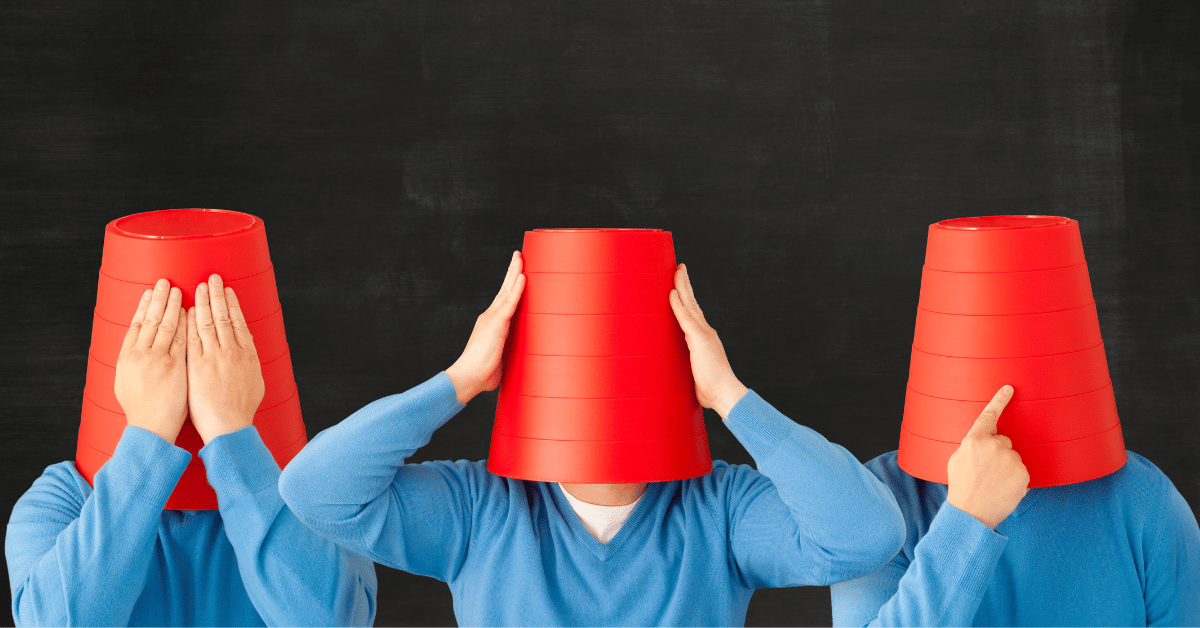 It’s a tale of two churches.

Our team at Church Answers just delivered each church the written consultation report from our research and analysis of the congregations. Both churches have some significant deficiencies. We had cautioned the leaders of both churches that it is very common for the members to reject the findings of the consultation with both anger and denial. Leaders at both churches assured us they would gladly receive the report regardless of the challenges it might present.

Church A did indeed receive the report positively. While they had to swallow hard at some of the analyses and recommendations, they were ready to move forward. They brought our team on as consultants so they could make positive changes where they are needed.

But many of the members of Church B reacted angrily to the report. They were in denial about many of our findings. The leaders were hesitant to move forward because of some intense opposition toward the gist of the report. “That’s not our church,” one member said with unusually intense anger. “Those consultants did not know what they were doing.”

Church A represents the responses of about 15 percent of our consultations. In almost every case, we are happy to report these churches have made tremendous positive strides.

Church B unfortunately represents the other 85 percent of the churches. They are typically angry and in total denial about any deficiencies in their churches. They spend most of their energy defensively instead of taking the same energy to make needed changes. Church B congregations continue to decline. Many of them die.

We see more Church B churches today than we have in our decades of consultations. Why are churches in denial more today than ever? We identified seven reasons.

1. They are waiting for pre-COVID normalcy to return. Of course, you can’t go back. The past will not become the present. The pandemic has made permanent changes to culture and, of course, to churches.

2. They are not willing to accept the massive shifts in culture. The date is not 1972. A half-century has passed. Even the mythical Bible belt is unraveling. You cannot expect people to come to your church just because you have a building and a sign.

3. They have cash on hand. We have worked with a number of churches that have fat bank accounts and large endowments. Too much cash can be a curse instead of a blessing. The church members become too comfortable and complacent. The church will eventually decline where there are hardly any members, but there is a lot of cash. The church has become a museum.

4. They see churches in worse shape. “But we are doing a lot better than the church down the road.” That sentence was uttered in an interview I did with a church member in a consultation. Comparisons are always deadly, whether you perceive your church as better or worse than other churches.

5. They are content as long as they have their small group of friends. In a consultation we did several years ago, a lady told us that the attendance numbers we reported were wrong even though they were self-reported by the church. The trend showed that attendance had declined over 50 percent in 10 years. “That’s wrong,” she insisted. “Most of my friends are still here.”

6. They have a framework of the good old days. The members remember when Brother Bob was the pastor. They put all their energy into trying to replicate that era instead of moving to the future.

7. They had a spurt of growth from the malcontents at another church. Those malcontents probably came from a church that was making tough but necessary decisions. The receiving church just inherited a group of problems.

We offer a self-diagnostic tool called Know Your Church.™ Church members answer 160 multiple choice questions that provide a self-perception of the church. Some leaders decide not to use it because they don’t really want to know the hard truths. Other leaders move forward with the tool but do nothing after they receive the results.

But a few churches complete the survey and accept the results, both good and bad. They become determined in God’s power to make the necessary changes to become a Great Commission church. They are like Church A at the beginning of this article.

I pray we will see more Church A congregations in the days ahead. God still has great plans for our churches. He waits for our obedience.