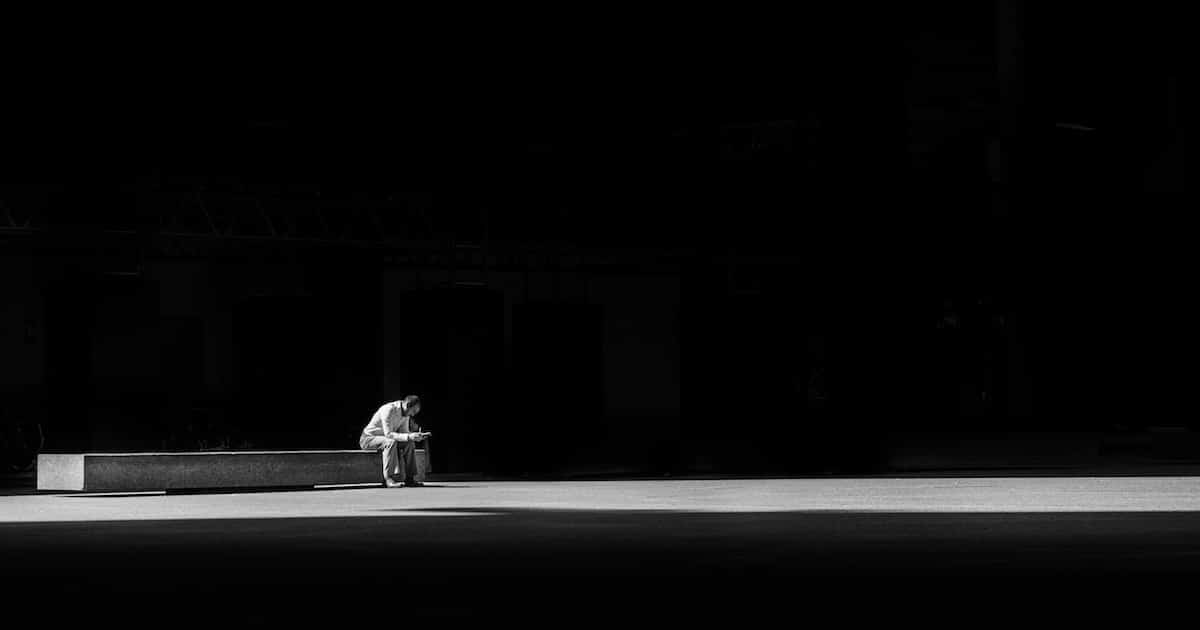 In over 30 years of vocational ministry, I have had conversations with hundreds of fired pastors. I have listened to them. I have prayed with them. On occasion, I have wept with them.

While every situation has its unique elements, I see many commonalities in pastoral terminations. Without getting into the specifics of the dismissal and the reasons these pastors were fired, look at these common responses we hear from them. Indeed, these comments and patterns are sadly predictable.

In the last decade church planting, church adoption, and church revitalization have been increasingly popular movements among pastors and church leaders. There are new opportunities on the horizon that could be a game-changer in every community across the world – church fostering. The goal of church fostering is to help churches in distress by sharing...