The Canary in the Churches’ Coal Mines: Financial Warnings to Heed 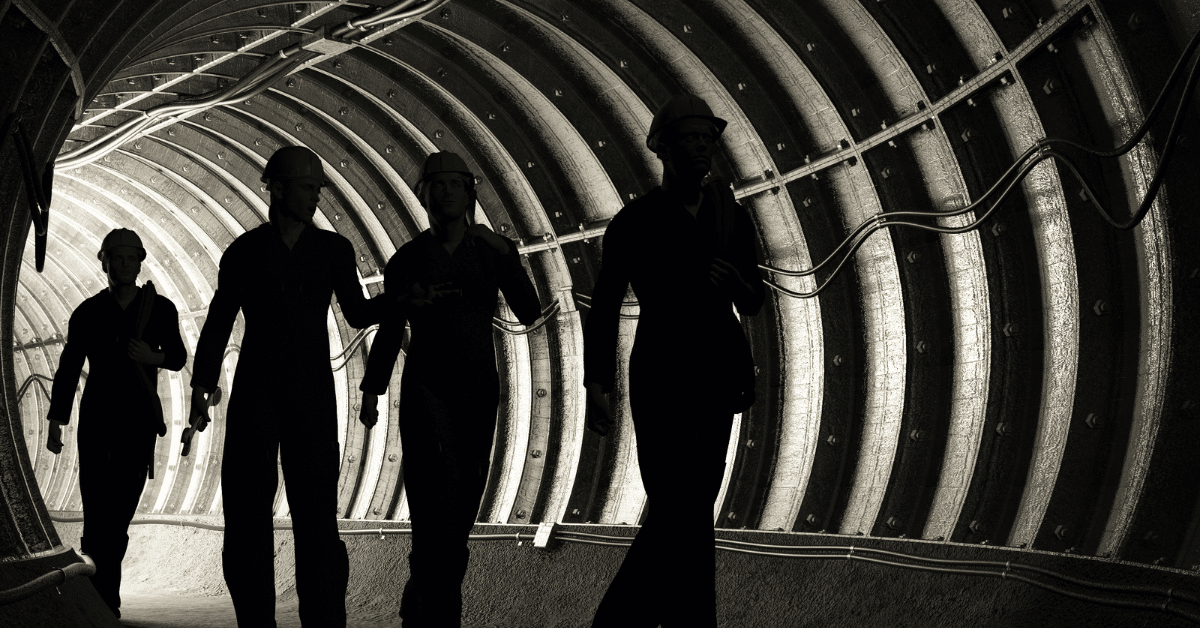 For decades beginning in the early 1900s, coal miners would take canaries in a cage with them as they descended into the darkened mines. The canaries were highly sensitive to carbon monoxide, much more so than humans are. The carbon monoxide gas is colorless and odorless, and humans typically only have mild symptoms at first. The lethal fumes can take the life of a person quickly, often without warning.

The coal miners would thus watch the canaries as they moved more deeply into the mines. If a canary suddenly realized its expiration date, the miners would move quickly out of the mine. They had received an early warning that saved their lives.

The process of sacrificial canaries was so helpful in Britain that some miners continued to use the birds until 1986, when British legislation mandated that the miners had to replace their canaries with more effective electronic carbon monoxide detectors.*  The detectors were much more efficient and accurate.

I am sure the canaries were grateful as well.

We at Church Answers have the advantage of working with several hundred churches each month. As we coach their leaders, consult with their congregations, and respond to their questions, we began to notice that a small but increasing number of churches were seeing an unexpected decline in financial gifts.

“Unexpected” is the key word. There was not a significant loss of members. There was no widespread unemployment in the community. As one pastor told us, “The decline seemed to come out of nowhere.”

As we continue to pursue understanding this plight, we are becoming more confident that inflation is the primary challenge. Church members have fewer discretionary dollars because their normal expenses are increasing, sometimes dramatically. Many businesses owned or run by church members are seeing declines in sales. They too have fewer dollars to spend as they like.

Responding with Faith and Wisdom

Of course, the reaction of church leaders should be one of faith rather than panic. We serve a Risen Savior who is Lord of all, including our economy. But we should also respond with wisdom. If we are anticipating a financial drought, we need to ask what we can be putting in our literal and figurative storehouses.

At the very least, we encourage church leaders to have a “plan B” budget. For example, in addition to your regular budget planning, you could ask the question, “What would our budget look like if we have a 20 percent decline in giving?” The percentage would obviously be different in different contexts, but the exercise would be similar from congregation to congregation.

Is the Decline a Certainty?

The simple answer is “no.” We are not omniscient. Indeed, we predicted a steep decline in giving during the pandemic quarantine, but it never happened in most churches. Our government injected liquidity into the economy through subsidies, bailouts, and tax rebates. We were able to get through the potentially rough financial times as a result.

We don’t think the financial and political environment is favorable for future government subsidies, certainly not to the level that we saw during the pandemic. Indeed, the purpose of increasing rates is to slow down the economy. Inflation is a growth killer. It seems to be working.

It is a time for watchfulness rather than anxiety. It is a time to trust God while using the wisdom He gave us to make the right decisions.

Church Answers will continue to monitor this financial matter and report any developments to you promptly. Indeed, we will let you know the next time a canary dies.

Want more helpful resources on this subject? Check out Know Your Budget report, and “Six Prudent Practices to Prepare Your Church Budget for a Potential Economic Recession.”