The Difference Between Being a Commentator and a Leader 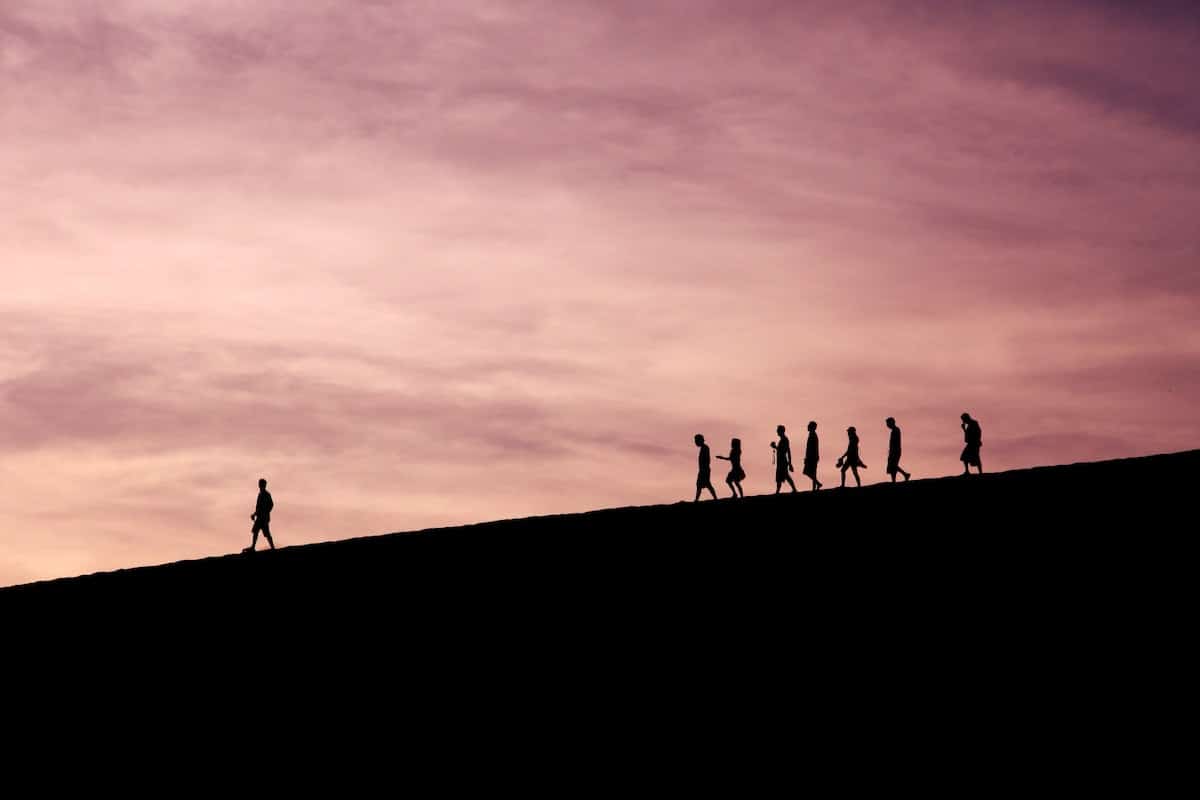 Commentary is popular right now. Some of the biggest names in news are opinionated commentators, not fact-driven beat reporters. With social media, anyone can comment about an issue, regardless of qualifications. Ironically, more data exists now than ever before, yet we still rely heavily on the opinions and comments of others.

Obviously, the popularity of commentary is not in itself a bad thing. You are reading this post, and I hope you keep reading. The ability for the people to produce thoughts en masse does have advantages, most notably that it is no longer possible for a few in power to control narratives.

But commentary is not leadership. Just because a great conversation is occurring does not mean leadership is happening. I fear we might confuse the two. This confusion occurs because we’ve reduced leadership to mere influence. Leadership is not just influence. A marketing campaign is influential, and it may even lead you to purchase a product. But that’s not leadership.

Both commentary and leadership are needed. Sometimes they overlap—a commentator may also be a leader. But here is how they are different.

Commentators have fewer filters. Leaders must act as statesmen. Commentators benefit the public because they can offer unfiltered observations. They can think aloud and speculate. As statesmen, leaders must be careful with words because errant remarks can cause harm. For example, a financial analyst may predict a 20% drop in the Dow Jones Industrial Average. Such commentary could profit listeners. But if the President of the United States made the same prediction, then global markets would tank.

Commentators build an audience. Leaders inherit followers. Commentators may write blogs or books, produce podcasts, or utilize a variety of media to broadcast a message. This message goes to an audience. Those who listen to a commentator choose to do so because they like (or respect) the message. On the other hand, leaders often have little choice in followers. If you are a new pastor, then you get those who are already at the church. They may or may not choose to listen.

Commentators speak truth today. Leaders guide people towards the future. Commentators may speculate about the future, but the message is for today. Commentary’s value is in its short-term nature. Hard truth today is beneficial. Leaders have a longer-term perspective, though they may deal with short-term fires. The value of leadership is in the longer timetable required to move people towards future goals.

Both commentary and leadership have value. However, the two should not be confused. Commentary can be influential, but leadership is more than influence.