The Frustrating Paradox of Serving with an Amiable Autocrat 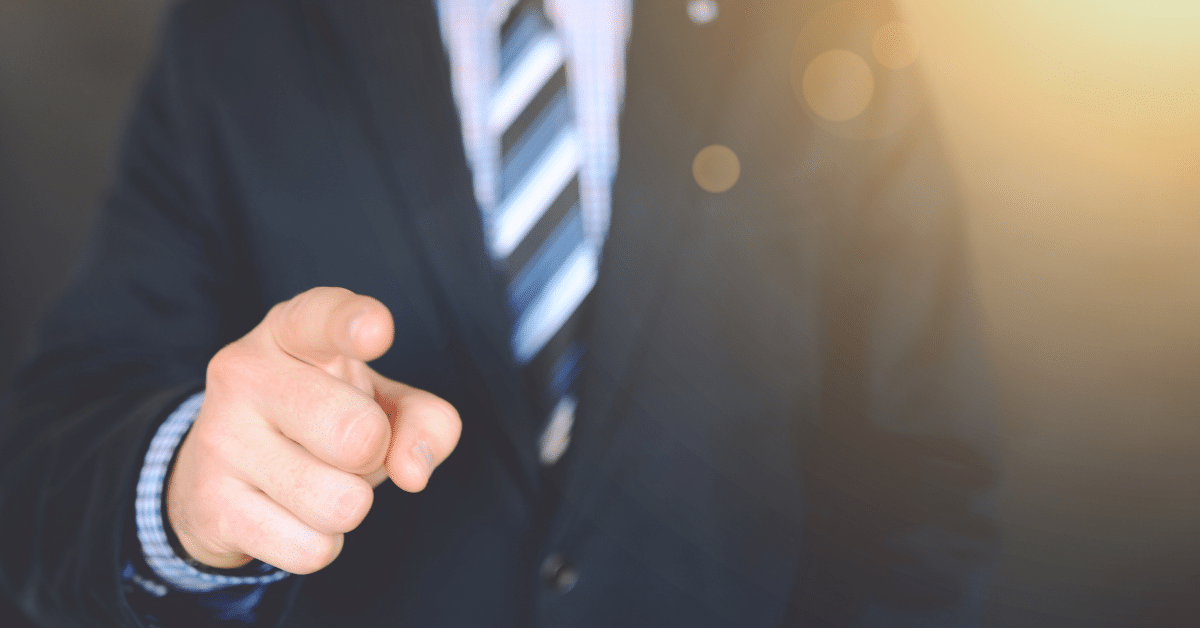 It’s possible to be a pleasant tyrant.

Nice dictators exist, at least in the leadership sense. I refer to these types of leaders in the church as amiable autocrats. Friendly church dictators rule from their positional authority. They order everyone around because their title enables them to do so, and they do it with a smile.

Amiable autocrats are typically well-liked by the general congregation, but their teams are miserable. These church leaders genuinely like other people but enjoy telling them what to do even more. They enjoy bossing others, and they assume that their direct reports like it that way as well.

What does an amiable autocrat look like? Here are a few characteristics:

They have a complete lack of self-awareness. They lead from their friendliness, and they think their relationships are enough to warrant their commands. They avoid conflict at all costs or anything else that may affect their friendly image.

They project their weaknesses on others. Have you ever been reviewed by a superior only to think that she reviewed herself and gave you her score? Amiable autocrats frustrate direct reports by seeing their own faults in others.

They are liked by outsiders, but they irritate insiders. People who report to friendly dictators typically do not despise their bosses. But these followers do feel trapped and irritated. For example, a congregation may have no clue about the leadership style of their pastor, and the direct reports cannot address the issue with the leader because he’s not self-aware enough to realize his problems.

They’ve stolen credit from others for so long that it’s a natural process for them. They don’t even know they’re doing it anymore. They insist on relaying all the good news to the congregation; they also figure out ways to have others communicate bad news.

They micro-manage irrelevant details. Amiable autocrats waste hours of staff meetings discussing irrelevant topics and details. They’re more concerned with things like service order than with things like the discipleship process. They will dictate instructions on the minutia and neglect the bigger picture.

Reporting to an amiable autocrat is far better than serving under an abusive tyrant. Frankly, the charisma of a friendly dictator can often grow churches. But serving with such a leader is a frustrating paradox of seeing good ministry happen while at the same time not being able to speak into any improvements for the future.