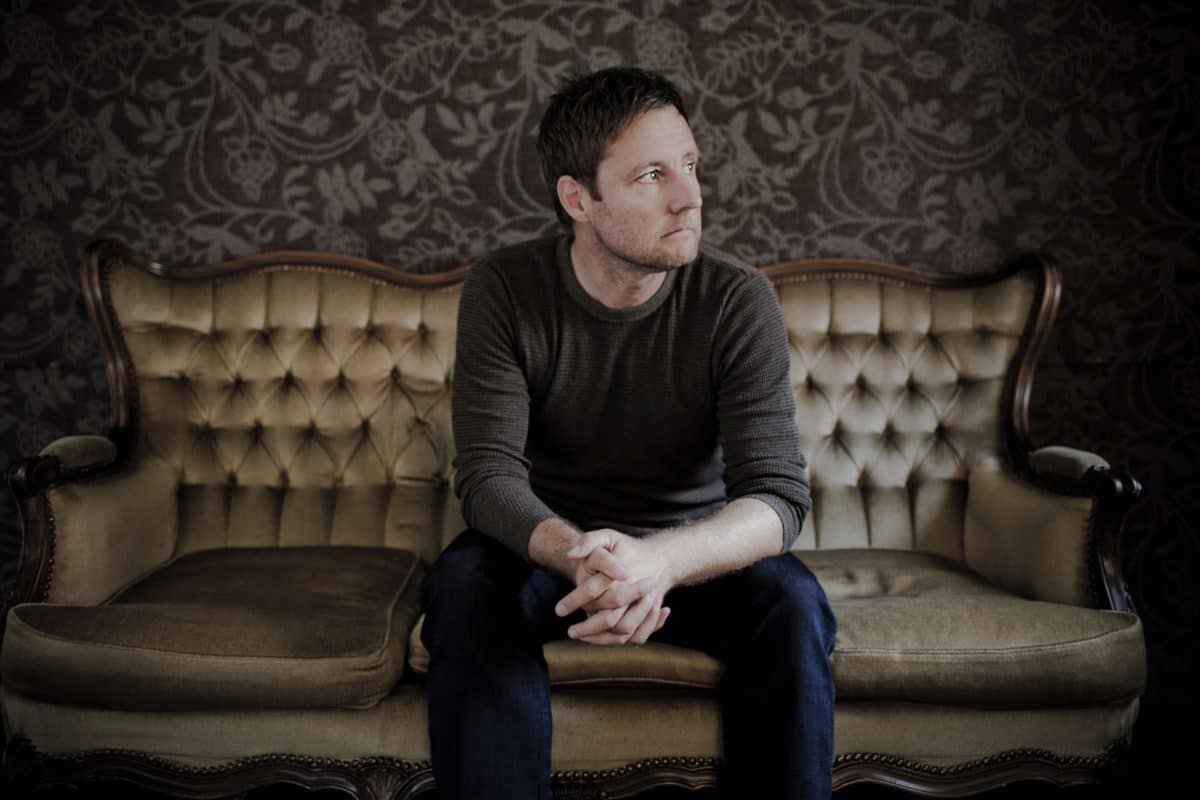 Among the many responsibilities of pastors is counseling church members. Some pastors spend a lot of time counseling members. Others do limited counseling before referring the member to someone they view to be more qualified.

But all pastors are counselors.

We took the opportunity to ask pastors on social media about the most challenging issues they face when they do counseling. While there were some definite outliers, these ten were among the most frequent responses.

There were a few head turners. For example, one man sought counseling because his wife was not happy with his girlfriend moving into the house with them. And he brought both women to the counseling session. This one fits the truth-is-stranger-than-fiction category.

Among the lighter ones was the pastor who does counseling with Alabama and Auburn fans who despise each other.

I understand that one.

This list is by no means exhaustive. I received a lot of great input. I would love to hear from you as well.