It began as an innocuous Twitter survey. But then it blew up.

A lot of church members and leaders were eager to share about fights, schisms, and conflicts in their congregations. They were likewise eager to point out the absurdity of these issues. There were the ones we’ve heard often: temperature in the worship center, color of carpet, order of worship, and color of walls.

The fights shown below, however, are a bit unusual. Indeed, most of them are downright absurd. I picked 25 of my “favorites.” They are listed in no particular order. The parenthetical commentary is my own.

Let me hear your stories! 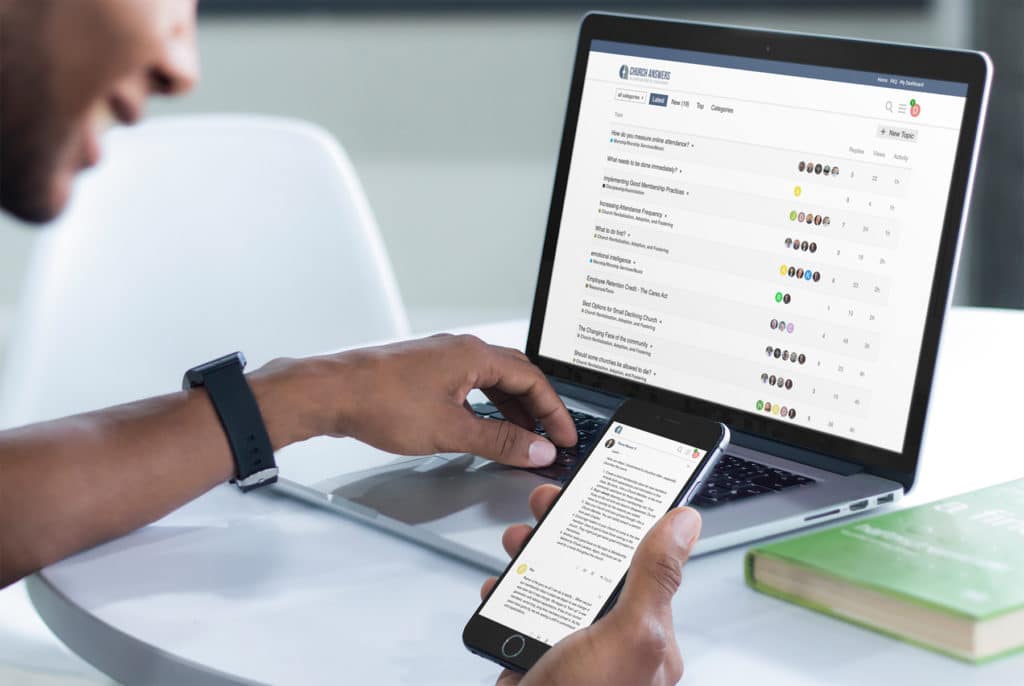