We Adopted A Church: Six Lessons Learned After One Year 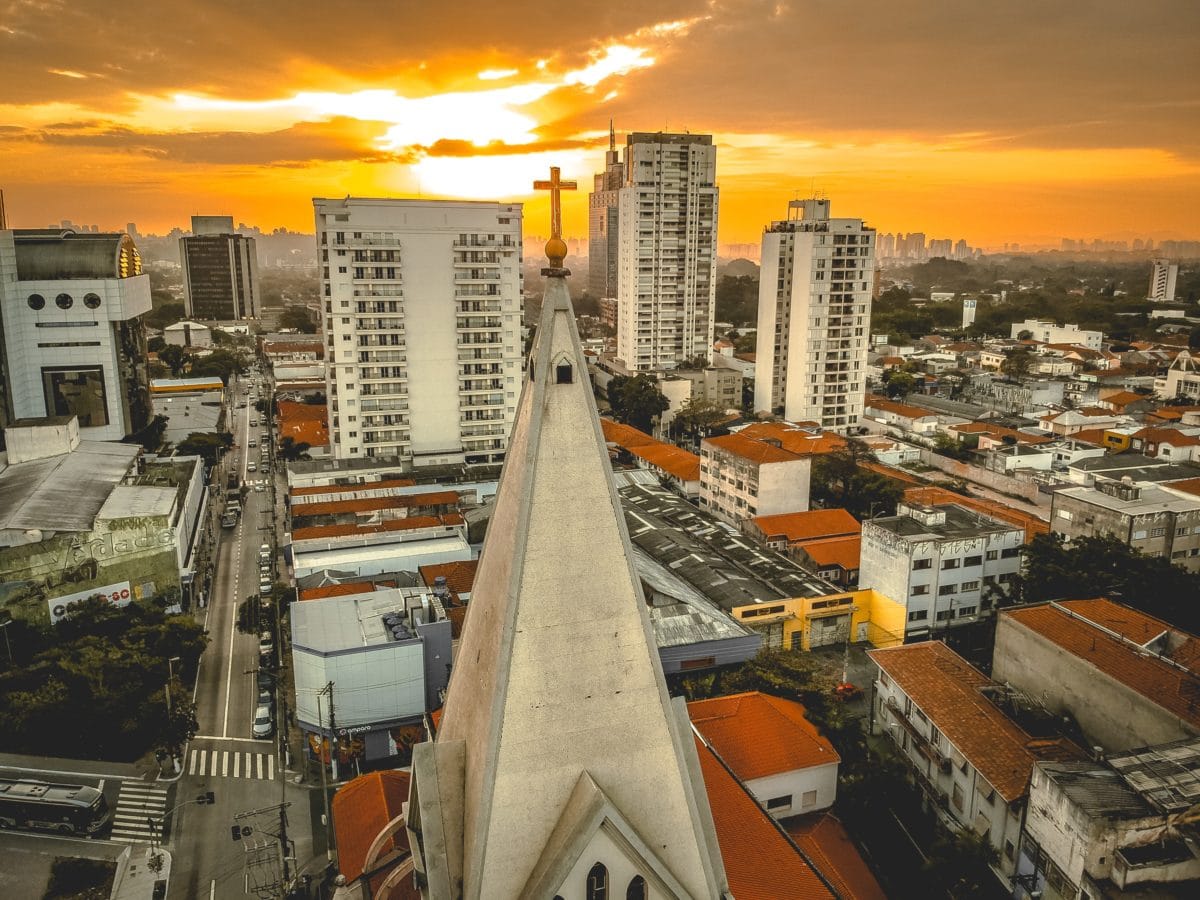 Southside approached us after a time of fostering and asked to become part of our family. We weren’t ready, but there was no way we could turn them down! A year later, I understand God’s timing. Southside would not have survived the pandemic on their own.

Attendance at Southside has grown from a dozen to almost forty. People from the community are showing up. Last Sunday, Southside baptized four new believers, their first baptisms in over eight years. A new group for young adults has started. Children are now present on campus regularly. Many had doubts as to whether the adoption would work. Frankly, I did too.

We had to be creative. The Southside campus launched with less than ten volunteers and no budget funds. Our vision is to be a neighborhood church and adopt other neighborhood churches into our family. We want to take churches of ten and twenty and help them become campuses of one hundred and two hundred. After our first adoption, we’ve learned a few lessons.

Always perform formal due diligence. We had several layers of due diligence over the course of a year: Leadership, doctrine, financial, facility, and legal. During our legal due diligence, our lawyer uncovered that Southside had used variants of their church name on different legal documents. This discovery was significant because any documentation to formalize a merger needed the true name of the church. The most time-consuming and expensive part of our adoption was getting the legal name of the church right.

Many will not understand the vision at first and that’s ok. The church merger concept has existed for about twenty years, but it’s still not a mainstream thought among parishioners. Using language like adoption is new. When I proposed the vision of revitalizing churches through adoption, I knew people would need to see it in real-time before understanding it. Thankfully, West Bradenton was supportive. Likely, the multisite model via adoption will not become part of our culture until we open our third campus.

Wrong motives will crush you. Don’t adopt struggling churches if you’re looking for a quick-growth strategy. Adoption requires a deep love for established churches. It may take years of work to grow a healthy campus out of an adoption.

Live preaching is preferable to video venues. Most adopted churches need the presence of a campus pastor, and it’s preferrable this pastor be the one preaching regularly. The Southside campus simply would not work without our campus pastor.

Who you send is critical to long-term success. Church adoption requires both an entrepreneurial spirit and a patient mindset. The ideal volunteer will adapt to change quickly but also operate well in an established church setting. We asked our adopting team to commit to a year. Many will stay longer. Others may find a permanent home. Don’t send disgruntled members and hope they thrive in a new place. Don’t push people who would rather not go regardless of how well you may think they fit. Work with those who are excited about the new work.