What Megachurches, Neighborhood Churches, and the Multi-Site Movement Are Telling Us 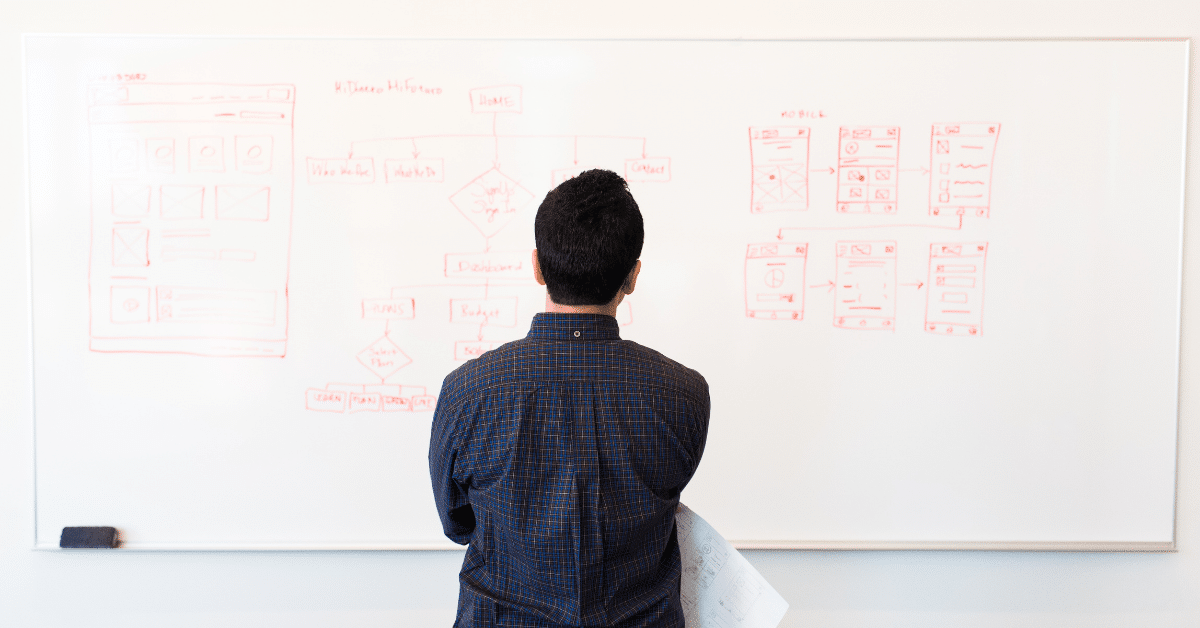 We often think of the three groups of churches as distinct categories. Megachurches are those congregations with an average worship attendance of 2,000 or more. Neighborhood churches are located in and serving a specific and, often, smaller demographic area. Multi-site churches have more than one location or venue.

Though there is some obvious overlap between the three types of churches, we don’t really think of them as connected by a singular and major driving force. But they are. Let’s look at each of them first.

Though more people have migrated to megachurches, particularly in North America, from smaller churches, the movement is really not growing. The number of megachurches has not grown over the past several years. They may have a larger share of the population of church attendees, but that movement may slow or even reverse in the next few years.

Megachurches are largely a Baby Boomer phenomenon. My generation (born 1946 to 1964) was the generation of big churches, big stadiums, and big malls. The latter, big malls, is definitely declining. The other two are not growing as fast and may soon begin to decline.

It has been a quiet growth movement led by Gen X and Millennial pastors, but it is a movement worth watching. Neighborhood churches are those congregations serving a specific demographic area. They can be found in both suburban and urban neighborhoods, smaller towns, and rural areas.

While pastors and other leaders younger than Baby Boomers have been attracted and led to these churches, their age-group peers are now beginning to follow them. The pandemic accelerated the move to these demographic areas. Churches that are willing and ready to receive this younger generation have a great opportunity before them.

The multi-site church movement shows no sign of slowing. It began with megachurches. In fact, if you look at the largest churches in North America, you will rarely see one of those congregations with only one site.

Over the past decade or so, megachurches have grown horizontally, not vertically. In other words, they grew with new sites rather than higher attendance at one site. Most megachurches would be declining now if they had not gone to multi-site.

The common thread in all of these movements is that congregations are becoming more local. Fewer people desire to drive a long distance to attend a worship service. To state it more positively, people want to attend a house of worship that represents the neighborhood or locale where they live.

It has been amazing to see how many church leaders are striving to learn more about their immediate local community. Our fastest-growing resource at Church Answers is Know Your Community, a 35-page report that gives rich details of each church’s community (see https://churchanswers.com/solutions/tools/kyc/know-your-community). The most common description we get from church leaders to define their communities is “drive time.” How long do typical attendees drive to get to a respective house of worship? It is not unusual to see requests come to us for a report based on a 10 to 12 minute drive time.

The attractional church is yielding to the local church. This one phenomenon explains what is taking place in the three categories of churches described in this article.

It is a movement we should watch.

It really is a movement we should embrace.