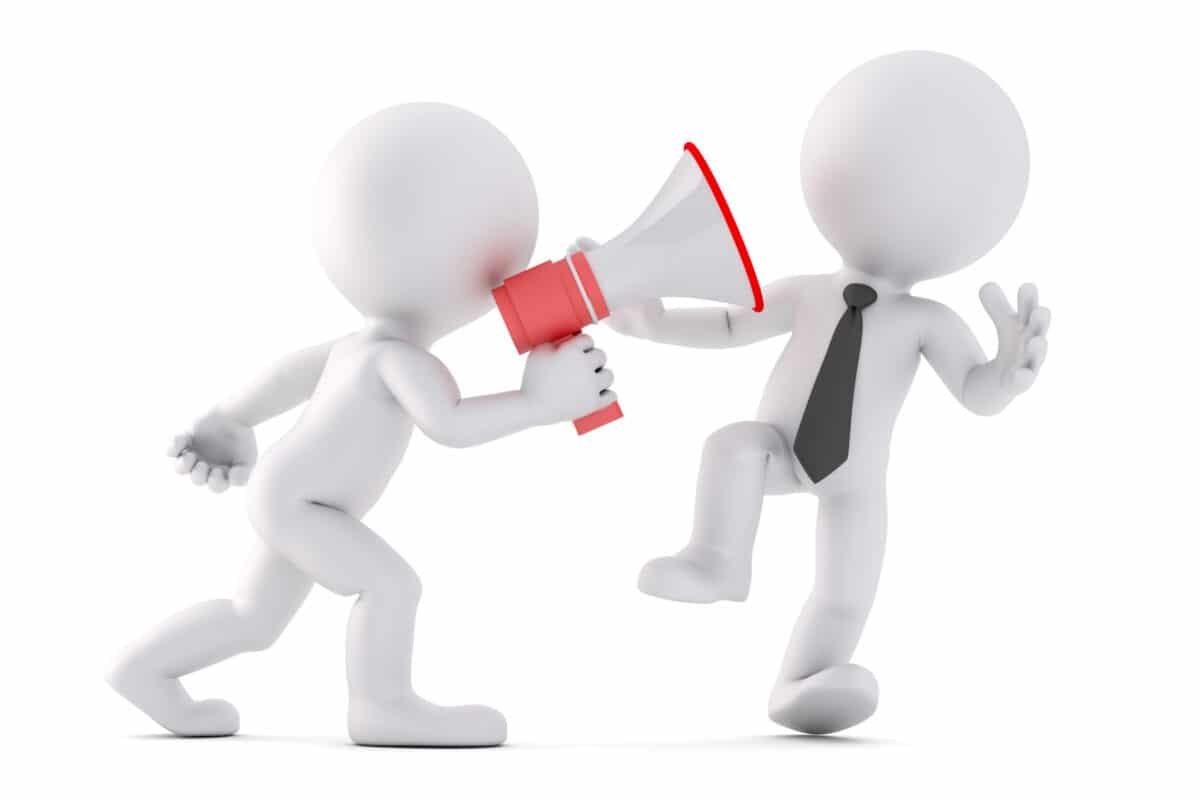 In any organization of size, there are likely angry people.

In churches, I see pastors, again and again, yield to the pressures and criticisms of the ten percent. I get it. I’ve been there and done that. May I suggest some perspectives on this issue? Perspectives are not solutions, but they can help us persevere when the ten percent get really loud.

This overview is just one of many perspectives rather than solutions. If you feel like most people are against you in your church, you are likely wrong. It’s probably the ten percent. But they do have the loudest voices in your congregation.