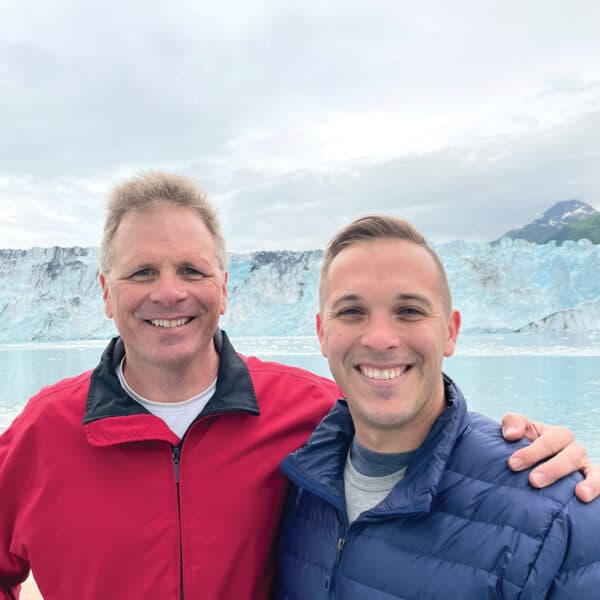 Dr. Frank Turek is a speaker and award-winning author or coauthor of several books, including I Don’t Have Enough Faith to Be an Atheist and his latest, Hollywood Heroes (releasing from NavPress in April 2022). He hosts a weekly TV program broadcast to 32 million homes and an apologetics podcast on over 180 stations. Frank speaks over 100 times per year, often to youth and college students, and has debated several prominent atheists, including Christopher Hitchens, Michael Shermer, and David Silverman. He is the founder and president of CrossExamined.org. 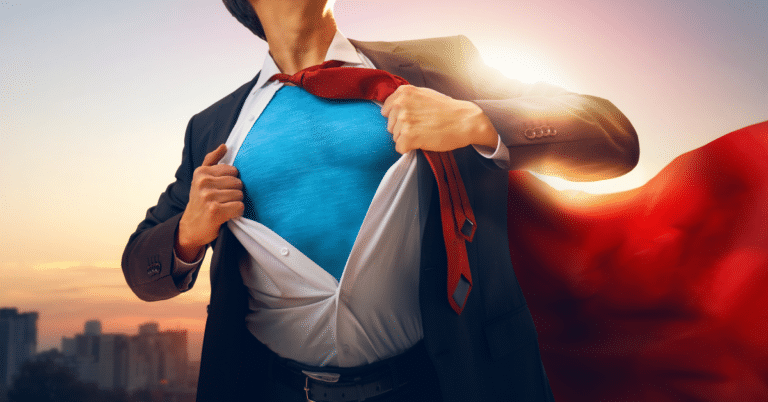 Spider-Man, Jesus, and the Ripple Effect of Free Will